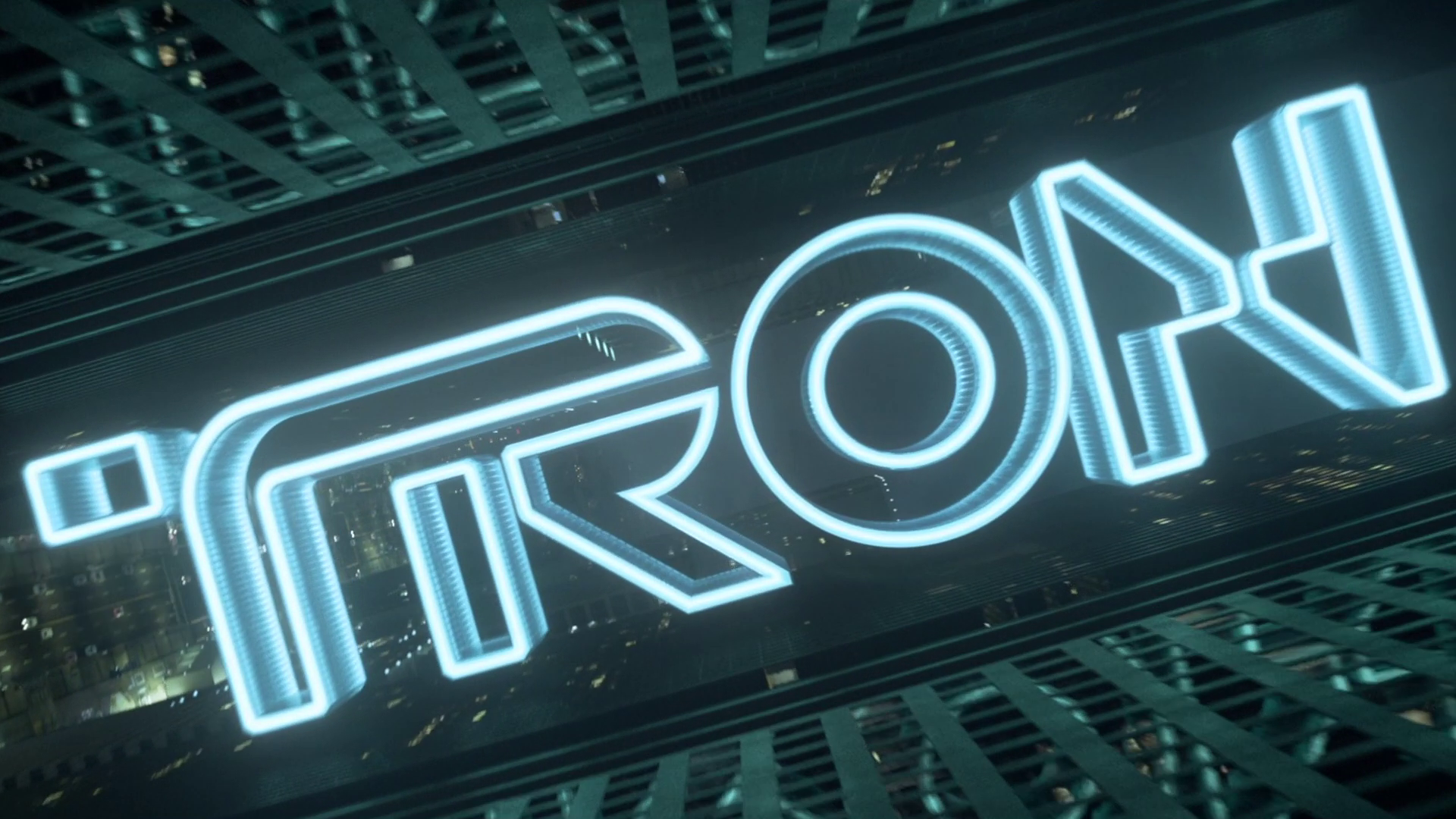 A music video edit of clips from Tron Legacy set to “Adagio For Tron (Remixed By Teddybears)”.

Here is the 2.35 aspect ratio version of the video:

For those who don’t know, I’m a massive Tron fanatic. I have been ever since I was a kid. I saw the movie in the theater back when it came out (I was almost 7 years old at the time). I’ve seen it countless times since then (Hundreds? Thousands? Either sounds possible). Over the years, there were plenty of rumors of a Tron sequel. After all of those rumors came and went, and decades went by, not only was I surprised that a sequel finally got made, but that I loved it. So, it only made sense that I would do a music video edit of material from the movie.

The source material is a raw copy of the M2TS file from the official Blu-Ray release (no conversion or intermediate codec step, etc). The audio is a straight PCM rip from the Tron Legacy R3C0NF1GUR3D remix CD. The song used is “Adagio For Tron (Remixed By Teddybears)”. The two Firefly vids I previously did were the first 1080p high def vids I had done, but I had to use a much more complicated process for editing those. This one was much easier from a technical standpoint.

My first major step in the edit was filling in the full timeline for the song, which was completed on March 2, 2012. I called this my “alpha version” of the video, since it still had tons of editing work and changes to be done. My process is to start with a handful of clips for which I have specific places I want to use them. In this case, there were about a dozen or so clips like that. I knew I wanted the TRON logo between the buildings to open the video. I also knew that I wanted the explosion of the portal to close the video. I knew I wanted to keep all the real-world stuff (before Sam enters the computer world) during the first part of the song. This is a really tough section of the song to edit to. The timing of the various parts that enter throughout that opening makes it really tough to pace out the edits. I got that section as good as I could but knew that it would always be the weakest part of the video by its very nature of pacing. The moment Sam transitions to the computer world was one of the clips I knew exactly where I wanted. The clip of him mounting his light cycle for the first time is another one later in the video that I knew exactly where I wanted it. There were also a handful of other clips that I knew I wanted in certain places (the slower sequence clips near the end, for instance).

Then, a couple weeks later, I worked on it for another evening and churned out the “beta version” on March 16. Much was moved around and tweaked, but there was still plenty more to be done. In between the alpha and beta version, I watched the video dozens of times, making mental notes of many changes I wanted to make. I started to tighten up the clips and move a bunch of stuff around, replace some clips, add in others, etc.

Then on March 29, I sat down for the final 6-hour nitty-gritty detail edit. I kicked out a “release candidate” render (all of these to this point have a mix of aspect ratios, as the film alternates between 2.35 and 16×9). I watched that a good dozen times or so, making sure I was happy with things. I noticed one timing mistake in an edit I had changed, so I fixed that. I also moved around a few more clips as one more 11th-hour change. Then I had to go in and do a bunch of cropping to render out both a 16×9 aspect version of the video as well as a 2.35 aspect version. The Blu-Ray features the movie as it was presented in IMAX theaters. As a result, most of the big action sequences are presented in a taller 16×9 aspect (which filled more of the IMAX screen) while the rest of the film is presented in 2.35 scope ratio. All the material before Sam enters the computer world is in 2.35 ratio in the movie. So, for the 16×9 render of my video, I had to go in and crop off parts of the left and right of the picture, and what was selected would then be upscaled to the 16×9 1080p resolution of the rest of the clips. Then I had to go back to my master timeline with the mix of ratios and do the opposite for the 2.35 aspect version. For that one, no resolution is being sacrificed or upscaled. Rather, it just involved masking off parts of the vertical picture. My positioning of the cropping and masking for both versions took frame composition and being able to see the action into account (I didn’t just use the middle area of every clip). The end result is the best composition of the two variations I could manage.

Here are some random trivial facts about the video:

A simple compilation edit of all the gag reels from Star Trek: The Next Generation.
Under Construction