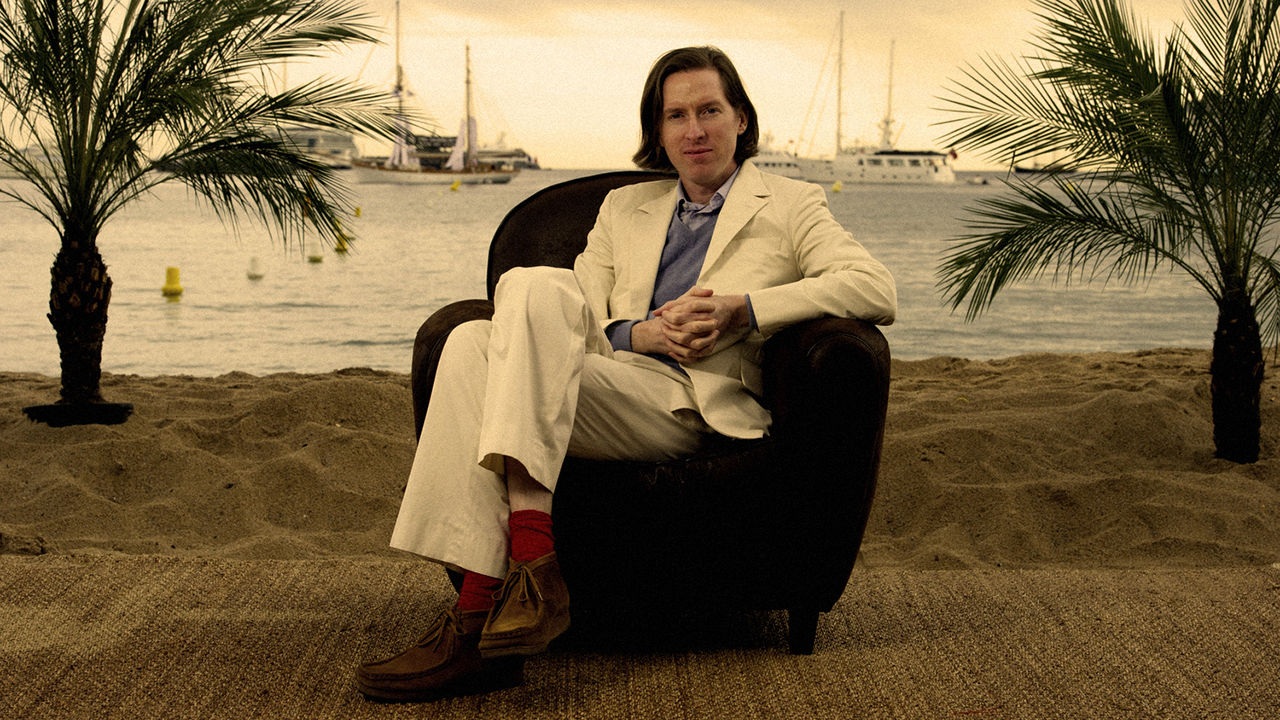 This is my personal ranking and brief thoughts on the films directed by Wes Anderson, one of my favorite currently active directors.

Not quite the most stylistic of Anderson’s live action films (see below), but pretty darn close. For me, it’s the one where all the elements come together most perfectly. To date, it is my favorite of his films.

When I initially heard that Wes Anderson was going to be directing a stop-animation movie, at first it was surprising. But the more I thought about it, the more I was convinced that it would have lots of potential. It seemed like a good combination. Then, when I saw the trailer, I definitely saw the potential. And then, when I saw the movie, it was clear as could be. What a fantastic and fun movie.

After the masterpiece of Fantastic Mr. Fox, this is Anderson’s second stop-motion movie. It’s another absolutely fantastic, inventive, quirky, charming, funny and unique movie. It also proves that stop-motion is a medium perfectly made for Anderson’s sense of quirky style and peculiar precision.

This is certainly Anderson’s most stylistic movie in terms of production and narrative. The typical Anderson cast is giving it their all, as per the usual, and you’d be hard pressed to find a more curious slice of regional period-specific fiction.

Bottle Rocket showed that Anderson had some indie movie cred, with a bit of a sense of odd whimsy. This second movie would certainly be considered his breakthrough opportunity. While the Wilson brothers were in Bottle Rocket, and would appear in future films, it’s Rushmore that would be the touchstone to the formation of the true core of actors. It’s the first to feature Bill Murray, who has been in every one of his movies since, and also Jason Schwartzman, who has been in most of his movies since. And yeah, the Wilson brothers.

While Bill Murray is a fixture in Wes Anderson’s filmography, this one surely has him featured most prominently. This very odd and kinda warped homage to the likes of Jacques Cousteau (even citing him by name in the film). His previous films had shown his odd sense of character and story style, but this movie crossed the line of showing just how quirky his production style and design would become.

Of all of his movies, this one is probably the one that relies the most on its cast. It’s also one of the most high profile of casts. The most unique of the cast would be Gene Hackman, in his only Wes Anderson movie appearance.

An adequately charming movie that relies a bit more heavily on just a few of his usual cast performers than usual. In this case, it’s Owen Wilson, Adrien Brody and Jason Schwartzman, as a trio of brothers. This one features considerably more location footage than Anderson’s other films, but that’s kinda part of the story in and of itself. He still manages to find many ways to give it his unique and quirky stylistic spin.

This may be at the bottom of my list, but that doesn’t make it a bad movie. Far from it. It’s just the most low key and least unique and engaging of them all. It’s a nice character film, with good performances from Luke & Owen Wilson, and it certainly shows the potential of Anderson as a competent filmmaker.

And here’s the trailer for the upcoming (at the time of this writing) 2020 Wes Anderson movie, The French Dispatch.

While we’re at it, here’s a fun trailer that SNL did of what a Wes Anderson horror movie would be like. After having seen that, I wanna see him actually do one. 🙂

This is my list of personal favorites by category for the 2019 year in movies. It’s basically my own personal Oscars
Under Construction

I’m addicted to placebos. I could quit, but it wouldn’t matter.