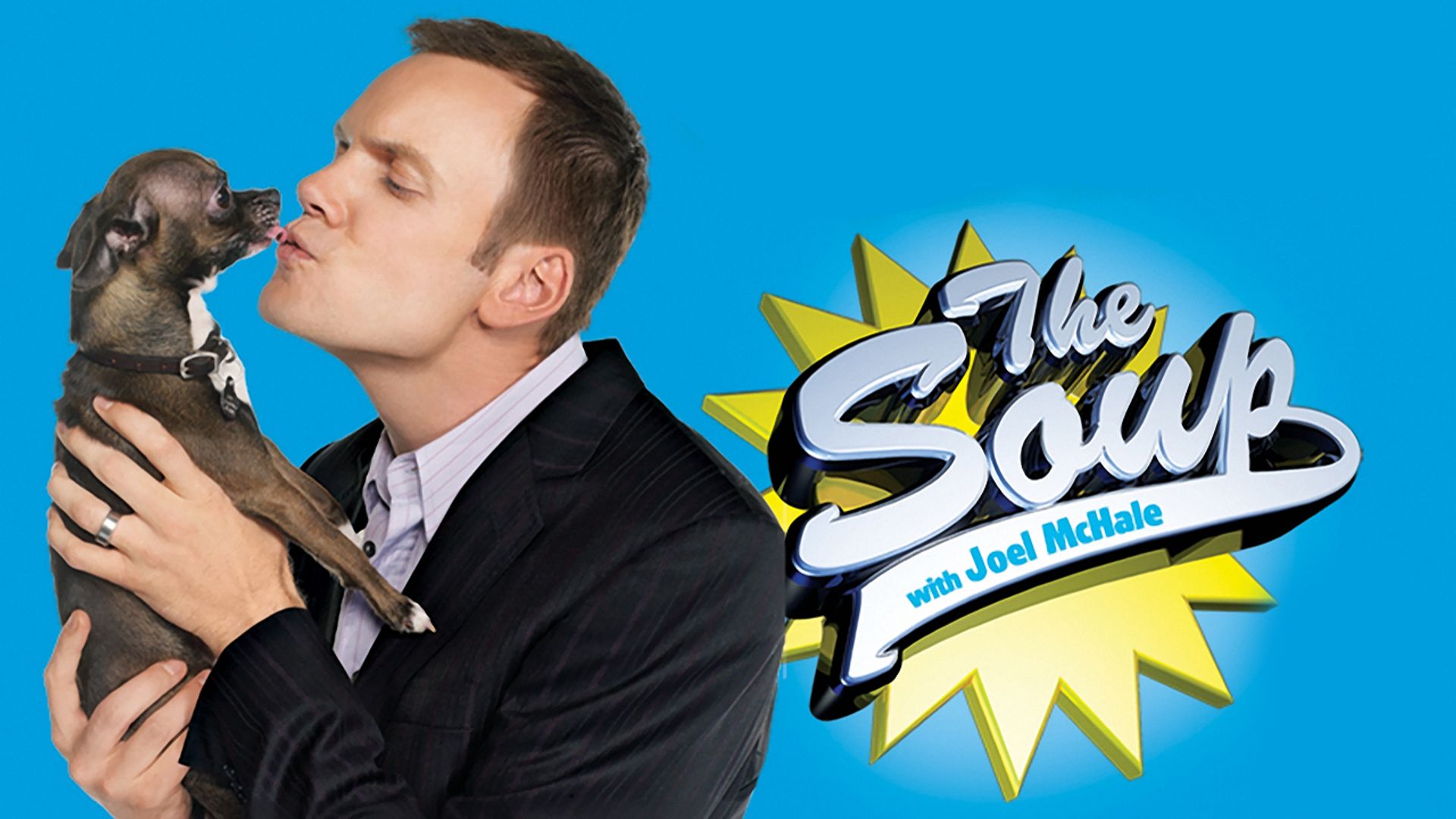 I have been going back through vintage episodes of one of my favorite shows, The Soup with Joel McHale. While going through them, I’ve been picking favorite bits and moments from the episodes and compiling little personal highlight reels. I’ve bounced around a bit while compiling them, and I’m still working on assembling them. There are 9 posted here at this point in time, but more will be added. I’ve still got episodes from roughly 5 years worth to go, so there will probably be a couple dozen more highlight reels, eventually…

This includes material from the earliest episodes that I have copies of (the series started in 2004).

This is chronologically the final highlight reel including material from the final 2 months of the series.

Jerry Goldsmith: Fimucité 80th Birthday Celebration
The concert took place on February 10, 2009, which would have been the 80th birthday of the late, great Jerry Goldsmith, who died roughly 5 years earlier in 2004.
Globus: Epicon Live
An edit of the 2006 Epicon Live concert for the symphonic rock music project Globus.
The Big Bang Theory Gag Reels
A simple compilation edit of all the gag reels from the The Big Bang Theory.
Categories
Recent Posts
Archives
Random Quote

The World Wide Web is the only thing I know of whose shortened form “www” takes three times longer to say than what it’s short for.