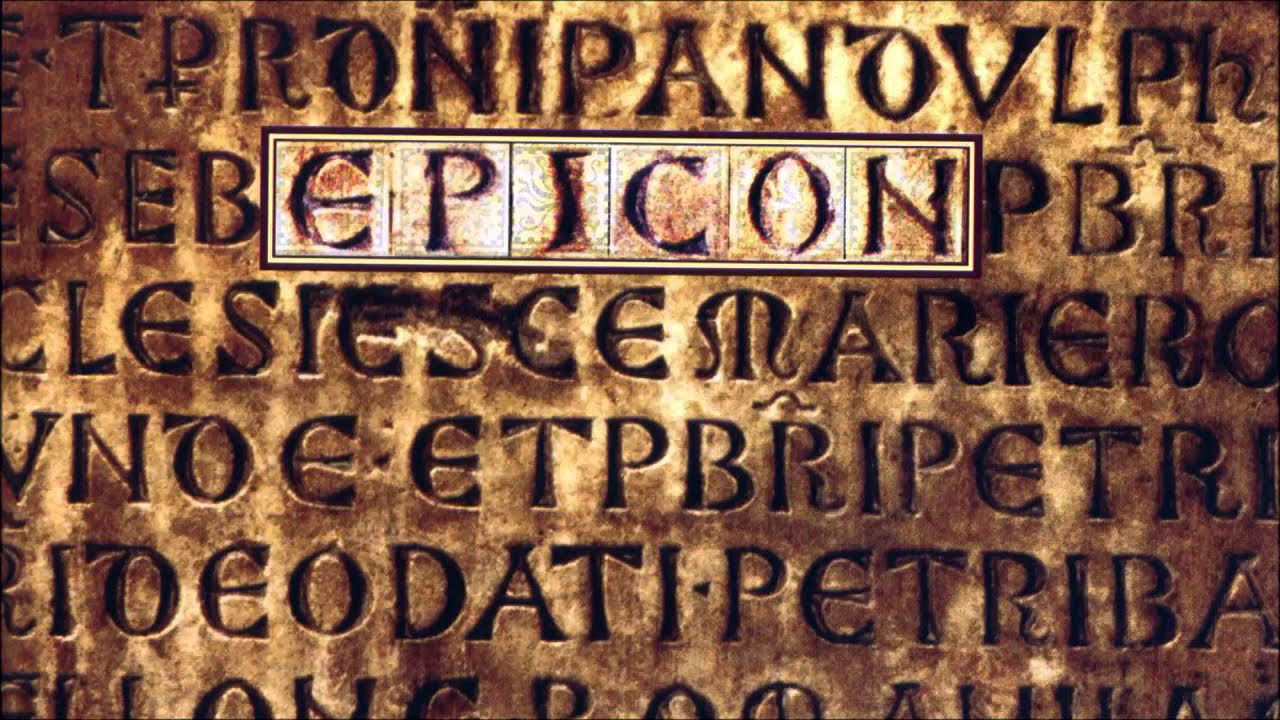 This is one of those many random little projects I always have sitting around my computer half finished. Well, this got to end up being one I actually finished. It’s an edit of the Epicon Live concert DVD for the symphonic rock music project Globus, which you almost certainly aren’t familiar with. If you’re a fan of something like ES Posthumus, you’d be the likely target audience for this. Globus is a kinda side project of Immediate Music, which is a music production focusing on things like trailer music and other lavishly produced stock music for license.

Globus was the idea to take some of their best stuff from the Immediate Music catalog and combine it with vocals and release it as a more mainstream release. They released a couple albums, one in 2006 and one in 2011. They did a concert performance of material from the first album in 2006, a bit before the album was released. That is what this video is. There was a DVD release of the concert in the UK in 2008, but it was an extremely frustrating DVD. First, it interrupted the concert with really lame interviews and behind-the-scenes stuff, sometimes in the middle of a song. Second, the audio mix was frustrating in a few ways.

This project is an edit to remove all the annoyingly edited-in segments so that it’s just the concert. And I also did a number of tweaks to the audio mix to try and fix what I could. Ultimately, the end result is pretty good. It cuts to fairly lame music video footage a bit too much and the video encoding quality of the original DVD isn’t particularly great to begin with, but I did the best to compensate for the limitations and get as much quality from it as I could. I came close to editing out one song I’m not super fond of (Madre Terra), but since editing it down to just the concert material brought it down to less than an hour, I left it all fully intact.

If you download the original video file, it has the full 5.1 surround mix you can crank.

A simple compilation edit of all the gag reels from the fantastic and hilarious series, Community.

I love to go down to the schoolyard and watch all the little children jump up and down and run around yelling and screaming. They don’t know I’m only using blanks.