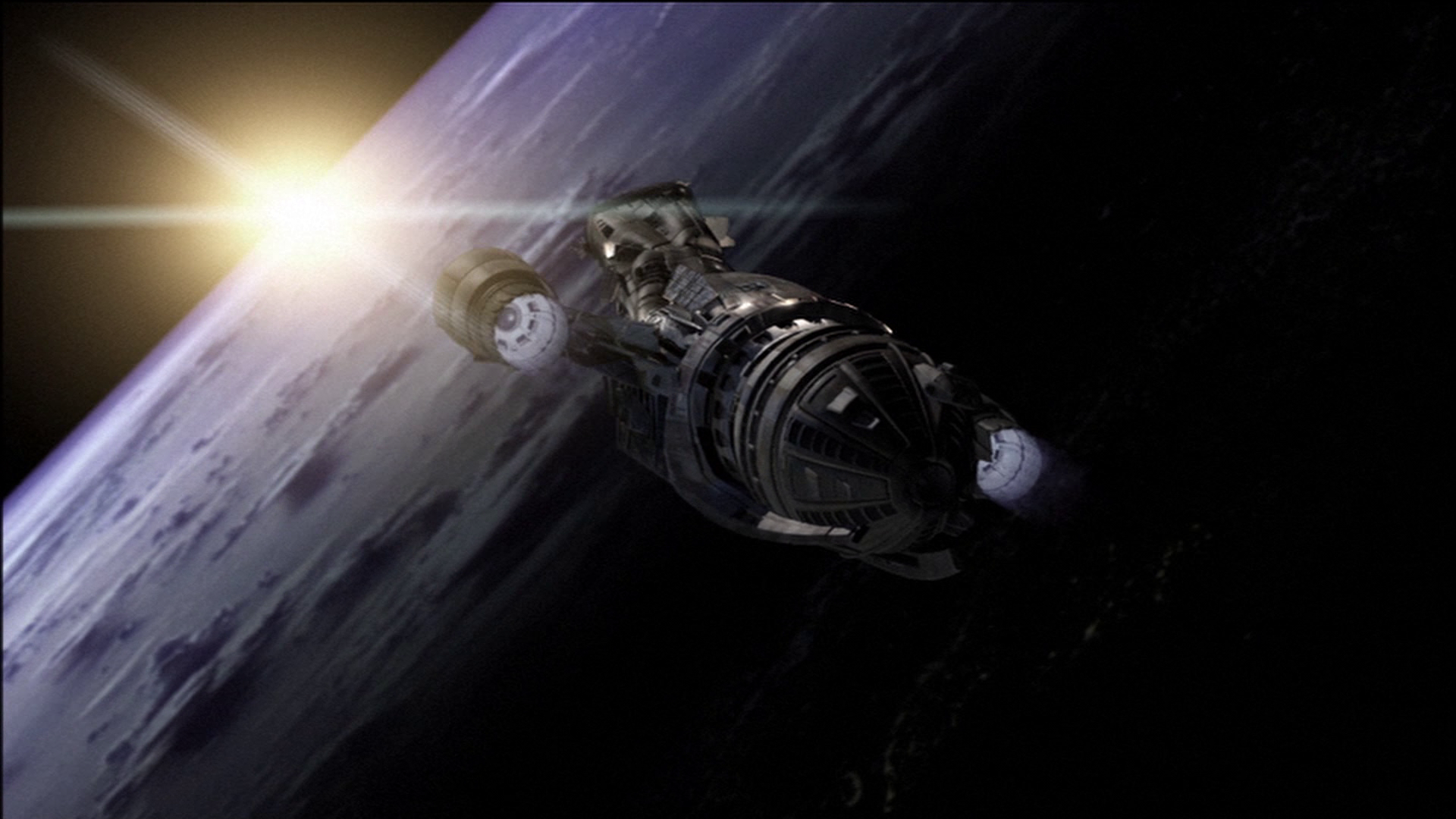 This is a music video editing together footage from Firefly & Serenity to “Sarabande Suite (Aeternae)” by Globus.

Here is the 2.35 aspect ratio version of the video:

Having gone through the massive effort of making my Knights Of Serenity video, I couldn’t bring myself to kill all my raw source materials without at least doing one more video. Like before, this is a music video using clips from the TV series Firefly and its follow-up theatrical feature Serenity. This time, the song used is “Sarabande Suite (Aeternae)” from <a href=”http://www.amazon.com/gp/product/B001E18240″>Globus’s excellent album Epicon</a>. The amusing thing about doing this as a follow-up video just to re-use the materials one more time before nuking them is that I actually like how this one turned out better. Like before, I mastered the video in full 1080p high def.

Here are some useless facts about this video:

A simple compilation edit of all the gag reels from the always-fun series, Alias.

The 2005 edit of my ongoing obsession with editing explosions to the 1812 Overture.
Under Construction

Honesty may be the best policy, but it’s important to remember that apparently, by elimination, dishonesty is the second-best policy.