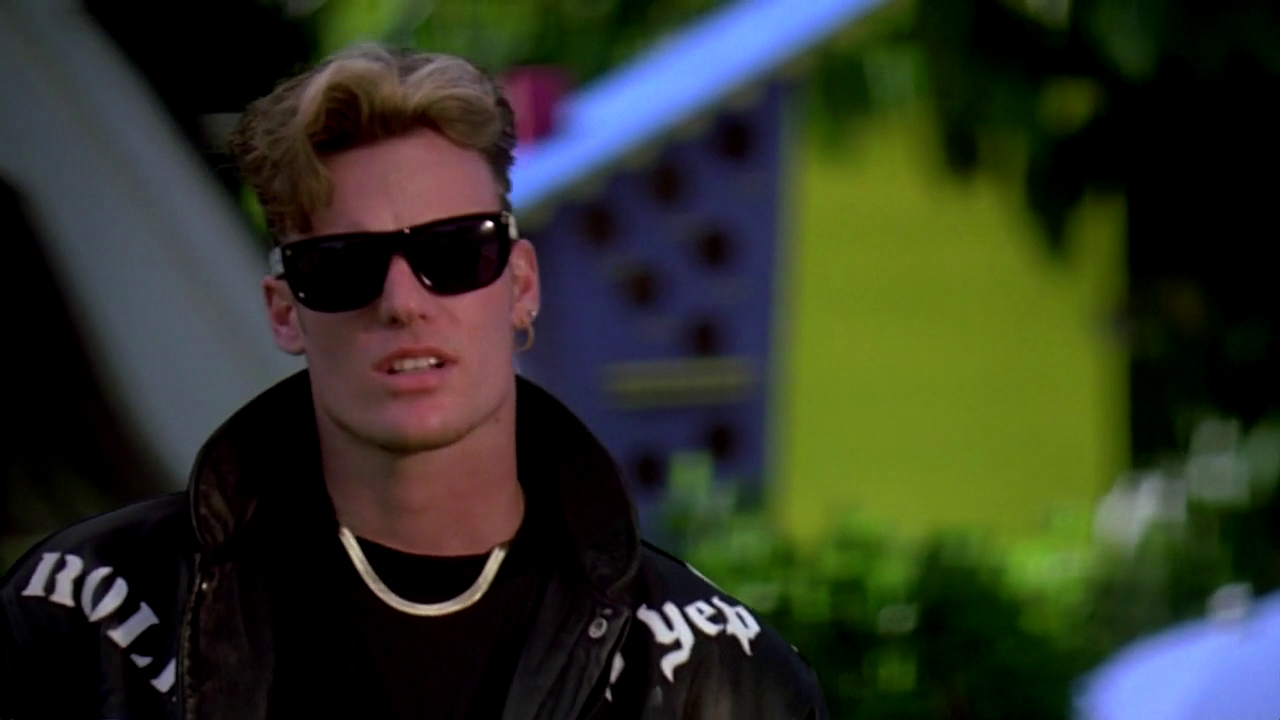 No, not Wonder Woman. This is the 1973 masterpiece, Wonder Women. This one is good for plenty of laughs. Edit made on January 3, 2015.

Easily a contender for my all-time favorite RiffTrax release. This movie is a highly stupid excuse for Vanilla Ice to be in a movie. It’s actually got a decent production quality (multiple Academy Award winner Janusz Kaminski is the frickin’ director of photography, for cryin’ out loud). But wow, this movie is idiotic. Edit made on February 15, 2015.

Yep, Michael Bay’s lame version of TMNT, given a proper riffing. Edit made on February 28, 2015.

I actually remember thinking that this movie needed the MST3K treatment while I was sitting in the theater in 1997 watching it. I had to wait a while, but I got my wish. Edit made on March 15, 2015.

The K. Gordon Murray “classic” gets the in-theater live riffing treatment from the RiffTrax crew. It’s a really stupid and bizarre Santa Claus movie, so it makes perfect riffing fodder. Edit made on April 5, 2015.

This is surely an embarrassment on the resume of everybody involved. Poor Barry Bostwick. Edit made on August 29, 2015.

Unfortunately, this riff has disappeared from the RiffTrax site since its original release.

A silly movie that is essentially one big product placement for Nintendo. Edit made on December 31, 2015.

This is a music video editing together footage from Firefly & Serenity to "Sarabande Suite (Aeternae)" by Globus.

Human beings, who are almost unique in having the ability to learn from the experience of others, are also remarkable for their apparent disinclination to do so.