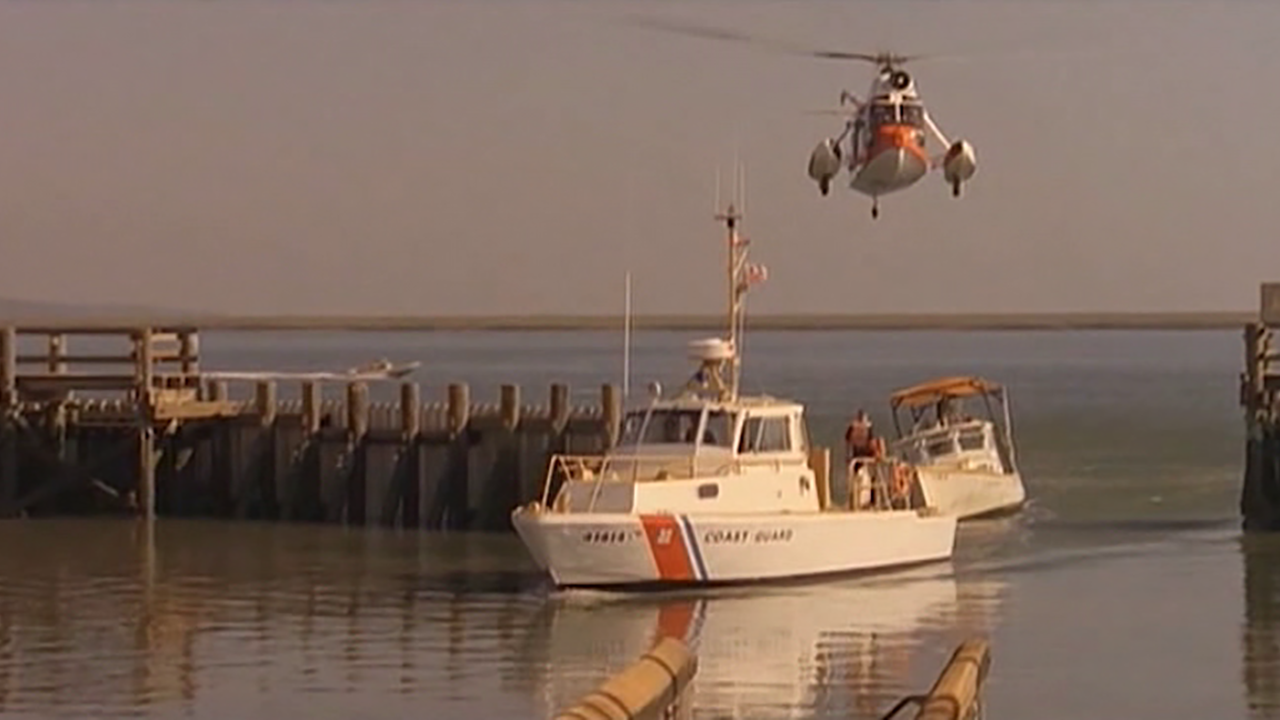 These are the fan trailers I assembled during 2016 for various RiffTrax releases.

The final Harry Potter movie (well, you know, of the original franchise) gets a fun riffing. Edit made on March 11, 2016.

A simple compilation edit of all the gag reels from Friends.

An edit of various material from the original Star Wars trilogy set to John Williams' end credit suite from The Empire Strikes Back.

A music video edit of Tron: Legacy set to the VonLichten song, Messier 71.
Under Construction

How many people here have telekenetic powers? Raise my hand.