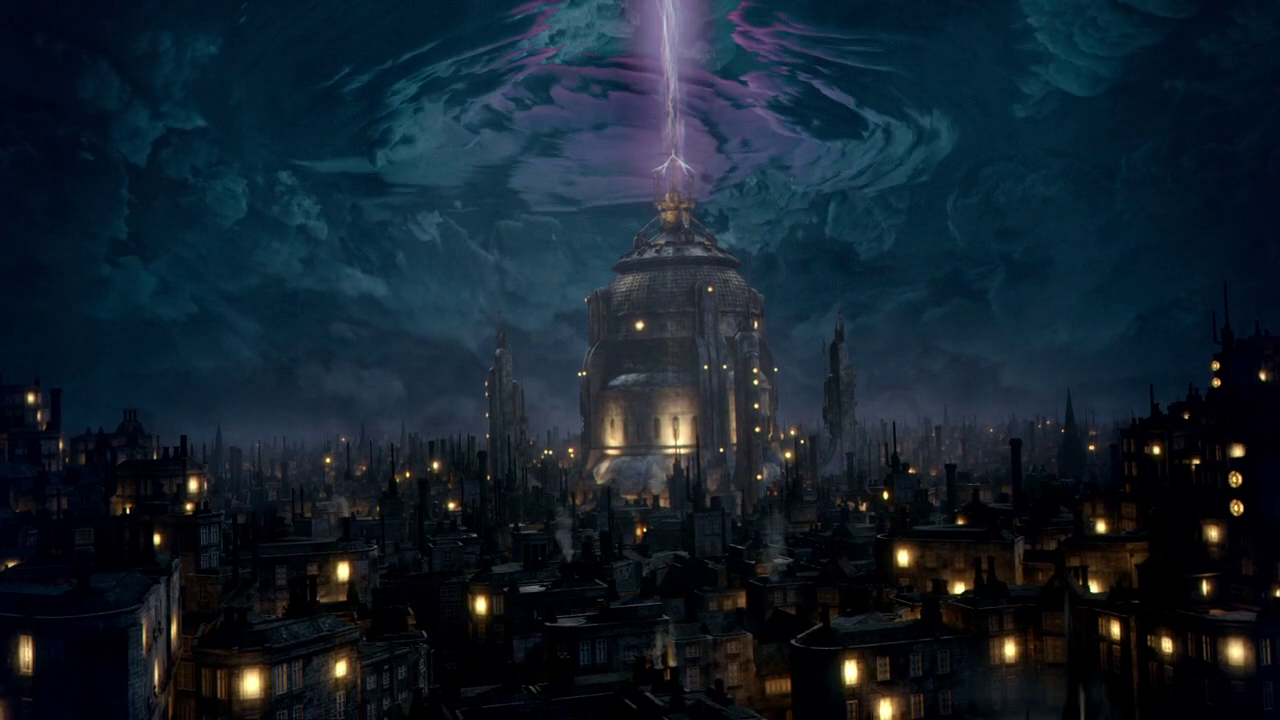 This is a Christmas video, editing together footage from the 2010 Doctor Who Christmas episode to the album recording of Katherine Jenkins’ music performance from the episode.

I’m a hardcore Whovian (Doctor Who fan, for those not familiar with the parlance). Ever since Doctor Who returned in 2005, it has turned its Christmas special episodes (which air on Christmas Day) into a hugely popular yearly tradition. They’re always great (or at least decently fun), and I watch all of them each year in the lead up to the airing of the new episode. While I was rewatching the 2010 special, A Christmas Carol (which, yes, is Doctor Who’s excellent adaptation of the classic’s premise), in the lead up to 2014’s Christmas episode, it came to the big finale scene which features a wonderful music performance by one of that episode’s main guest cast, Katherine Jenkins (who’s best known as a music artist, but who did a magnificent acting job in the episode).

As I watched it in 2014, I thought I’d hop online and see if there was a good quality copy of that music performance scene to share online via social media as a quasi-Christmas greeting. I didn’t come up with a good quality copy to share, but while I was hunting I came across a couple fan-made videos from back around when it aired utilizing the song. They weren’t terrible, but I figured I could do better. So, as an experiment, I wanted to see if I could do one in an hour. I won’t keep you in suspense; I couldn’t. I did, however, manage to finish one in about 2 hours. So, here it is. If you aren’t a fellow Whovian, hopefully the oddities (namely all the fish) of the episode won’t confuse you enough to take you out of it. I’m actually rather pleased with how well the video edit turned out, particularly for one I did in a short amount of time.

Music: Abigail’s Song (Silence Is All You Know)
Composed by Murray Gold
Vocals by Katherine Jenkins

A music video edit of clips from Tron Legacy set to "Adagio For Tron (Remixed By Teddybears)".

A Vid Full Of Paintballs

A music video edit of clips from the paintball episodes of Community set to music by Massive Attack from their Unleashed (aka Danny The Dog) music score.

These are the fan trailers I assembled during 2014 for various RiffTrax releases.
Under Construction

How many people here have telekenetic powers? Raise my hand.