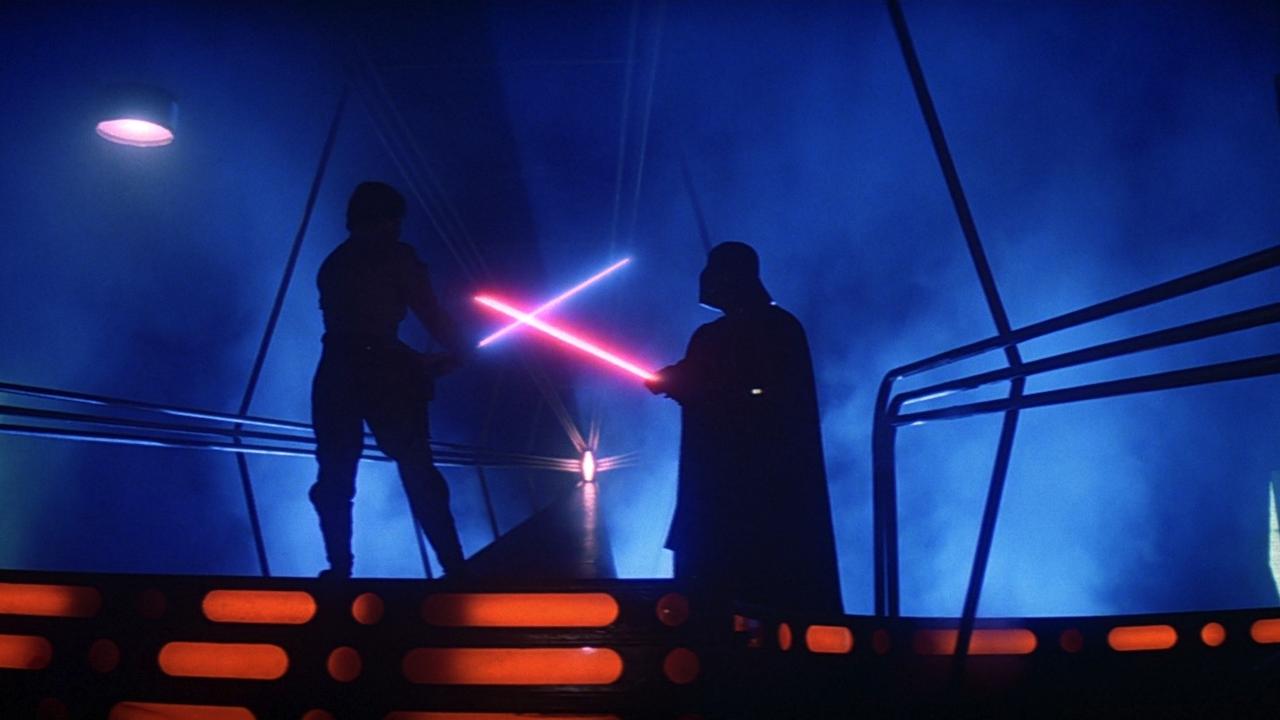 This is a fake trailer for the original Star Wars trilogy as a Jerry Bruckheimer production.

This video has the distinction of being the first video edit I ever finished via digital NLE editing. It was completed on March 23, 2002. The source was the Star Wars Trilogy: The Definitive Edition LaserDisc set. The clips were captured via a Miro DC30 capture card – which was easily one of the most frustrating and temperamental pieces of electronic hardware I’ve ever owned. I didn’t use that card for too long, replacing it with a video to DV external capture box.

The idea for the video was to cut together something like a fake trailer, reimagining the Star Wars trilogy as though it was produced by Jerry Bruckheimer. I’m not sure it works very well, but there are a few good editing bits here and there in the video. It was just as much an excuse for me to screw around with the Miro capture card.

Editing software: Vegas Pro 3 (back when it was “Vegas Video” and owned by Sonic Foundry)

This is a music video editing together footage from Firefly & Serenity to "Sarabande Suite (Aeternae)" by Globus.

A music video edit I put together of various visual effects sequences from Star Trek: Deep Space 9 edited to music by E.S. Posthumus.

A simple compilation edit of all the gag reels from the The Big Bang Theory.
Under Construction