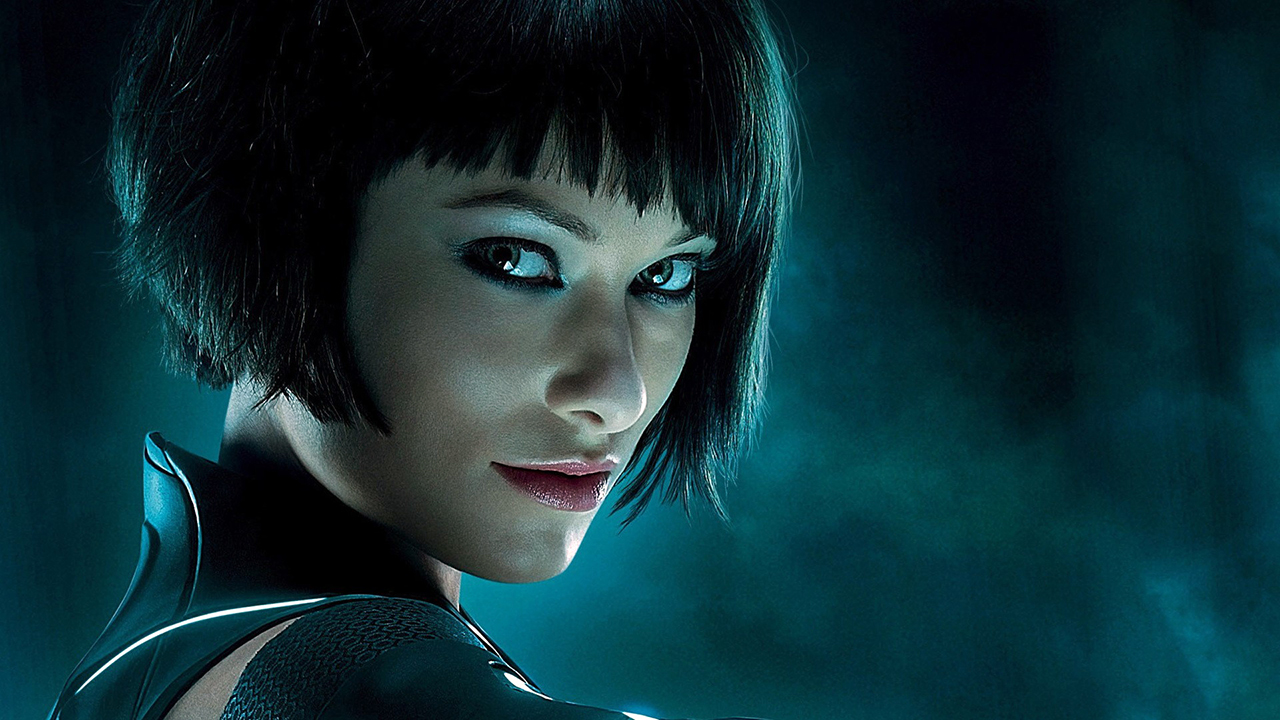 This is part of an effort to list out my favorite films in various main genres. I’m doing them decade by decade to accomplish a couple things. First, it makes it more of an apples-to-apples kind of comparison. Second, it makes it easier to come up with the lists, as doing all-time type lists makes it tougher to make selections and to rank them. I start the decades on the zero year, so this would be movies released from 2010 through 2019. Before getting to the list, I’ll mention a few runner-ups (in no particular order): Snowpiercer (2013), Europa Report (2013), Under The Skin (2013), Pacific Rim (2013), Her (2013) and Super 8 (2011). Runner-up status also goes to the new Star Wars and Planet Of The Apes movies. Also, there are some movies that occupy multiple genres. Some of them fall somewhat into sci-fi, but I’m saving them for a different genre’s list (Colossal, 10 Cloverfield Lane, The World’s End, Gravity, etc). Also, though the Guardians Of The Galaxy films are very sci-fi, I’m saving them for the comic book / superhero genre list.

Those that know me probably know that the original Tron has always been up in the top half dozen movies of all time list. For years, rumors of a Tron sequel floated around. When Tron: Legacy actually went into production, I could barely believe it. I didn’t expect the sequel to stick to the original too much, not just because technology and computers had changed so much since the original, but also due to the fact that the original was never a blockbuster success and was loved by a loyal but small fanbase. Much to my delight, it actually did stick to the original pretty well. Overall, I liked the movie a lot, which was definitely a wonderful surprise.

It’s amazing how productive doing nothing can be.

After Tron: Legacy, having another long-in-the-works sci-fi sequel to a 1982 box office disappointment up at the top of this list is worth pointing out. Like Tron: Legacy, I didn’t expect a sequel to stick too closely to the original, but was again pleasantly surprised. I enjoyed this one a lot.

Dying for the right cause. It’s the most human thing we can do.

This Christopher Nolan masterpiece is a slightly silly if you try to over-analyze the plot, but Nolan takes a cool and fun core concept and really runs with it. The production and cast really go all in. I’ve watched this one quite a few times, and it holds up for re-watching multiple times very well.

You’re waiting for a train…

This was one of those great little independent movie surprises. A solid cast and nice production takes a devious and unflinching script and puts a fun new spin on the more generic Hollywood AI genre.

One day the AIs are going to look back on us the same way we look at fossil skeletons on the plains of Africa.

This one can be a bit polarizing with viewers. If you don’t embrace the esoteric and high concept nature of the movie, it’ll probably fall flat for you. Obviously, it worked for me and I thought it was great. It’s worth noting that director Denis Villeneuve went from making this movie to making another one that’s higher up on this very list – Blade Runner 2049. He has quickly become a high quality sci-fi director of note.

The weapon is their language. They gave it to us. Do you know what that means?

What can I say? I’m a sucker for the Riddick film franchise. Vin Diesel may have become a high profile star from the Fast & Furious franchise, but for me his real franchise power goes to the Riddick films. I love Pitch Black. The Chronicles Of Riddick was a different kind of film, and not quite as much in my wheelhouse but I still quite enjoyed it. This movie returns to the style of Pitch Black, and I thought it was fantastic. I know I’m one of the few champions for the movie, but so be it.

So now we zero the clock. Just me and this no-name world. Gotta find that animal side again.

OK, I’ll admit it, the ending of this movie does not work for me. But I’m willing to over looks that. First, because I really enjoy the rest of the movie. Second, at least it’s a failure of trying something unique. I’m much more willing to forgive a scene or idea when the filmmakers are trying to do something cool or unique. I’d rather they try and fail than do something lazy. Like I said, the rest of the movie is great. Special mention goes to Hans Zimmer for his gorgeous and amazing music score.

A high concept sci-fi movie from Rian Johnson. The casting of the great Joseph Gordon-Levitt as a young Bruce Willis is a little bit weird (and how they made him look to do it is even weirder), but this one is very cool and lots of fun.

This is a wild, fun sci-fi action film. It’s all centered around a kinda loosely-defined alien threat but has oodles of wild fun with time and character. A big piece of the success of this is casting Tom Cruise in the roll of a self-professed coward and slowly morphing the character into a brave action hero, all with a wink and a smile.

Now listen carefully. This is a very important rule. This is the only rule. You get injured on the field, you better make sure you die.

The very solid adaptation of a popular and entertainingly-accessible sci-fi book. Featuring a top-notch cast from top to bottom, confident and solid direction from Ridley Scott and a wonderful sense of humor, it’s hard to not be entertained by this one. It plays a little bit fast and loose with the science in a few bits, but is otherwise pretty solid.

I am the greatest botanist on this planet.

Overlooked Cinema 2021
An ongoing series of movie selections that I consider to be overlooked & underappreciated.
2020 Movie List
The list of 2020 movies that I saw, ranked by my preference from best down to worst.
My Quarantine Comedy Movie Viewing List
A log of comedy movies I watched as a daily series during the shelter-at-home quarantine fun.
Categories
Recent Posts
Archives
Random Quote

So why can’t I get a student discount on my *tuition*?