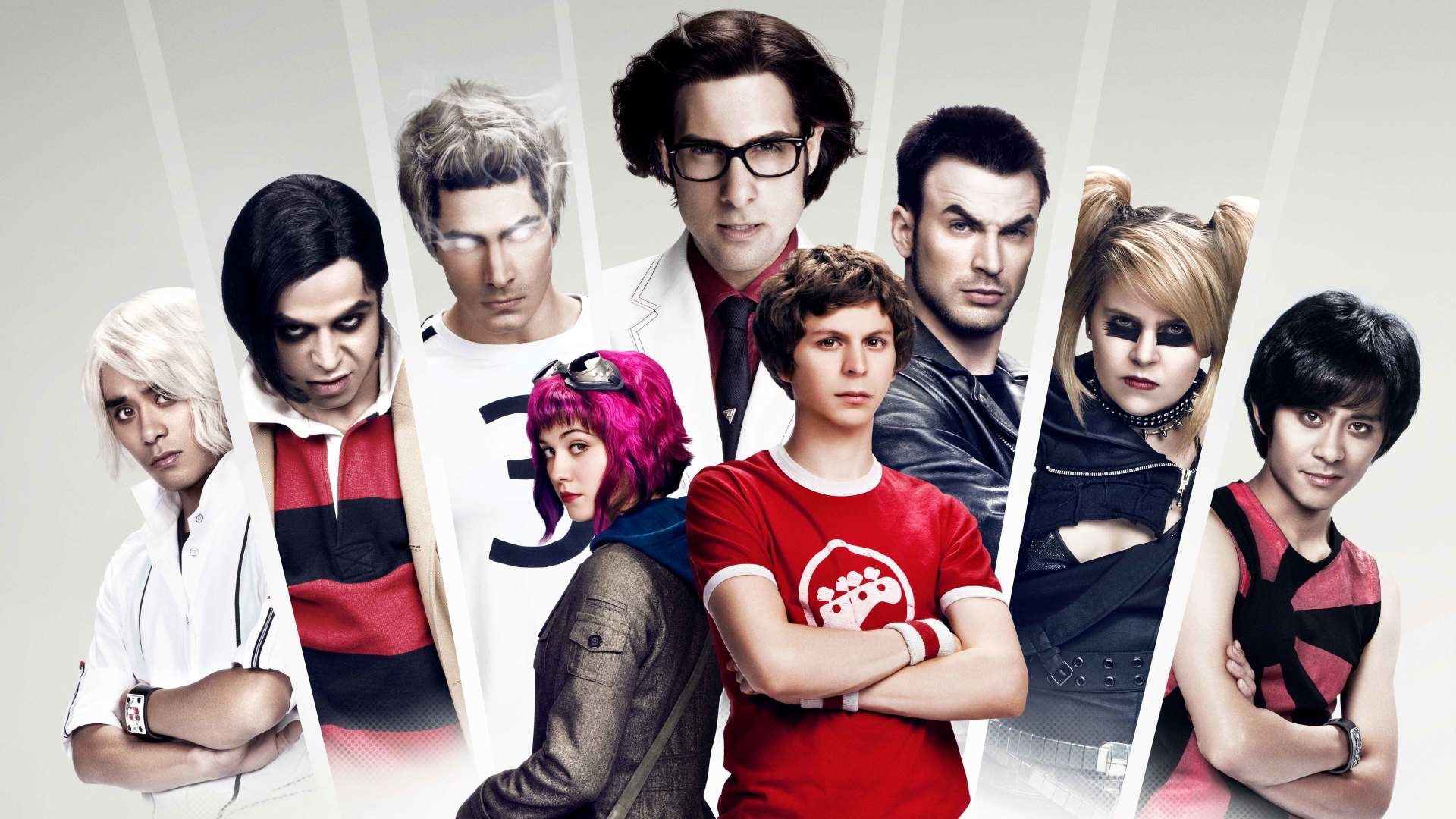 This is part of an effort to list out my favorite films in various main genres. I’m doing them decade by decade to accomplish a couple things. First, it makes it more of an apples-to-apples kind of comparison. Second, it makes it easier to come up with the lists, as doing all-time type lists makes it tougher to make selections and to rank them. I start the decades on the zero year, so this would be comedy movies released from 2010 through 2019. Some films span multiple genres and I’m saving some for other lists (The Muppets, Shaun The Sheep, LEGO Movie 2, Inside Out, Warm Bodies, About Time, The Wolf Of Wall Street, Rango, Young Adult, The Big Short, etc). I’m a bit arbitrary about which multi-genre movie lands on which list. Hey, it’s my list, so I do thing how I want.

Often times, it’s hard for me to pick which movie gets the top position in a list. Not so in this case. This movie is a frickin’ masterpiece from the great Edgar Wright. I could comment endlessly about everything in it that I love, so I’ll just say that it’s easily one of my all-time favorite movies and leave it at that.

Scott, if your life had a face, I would punch it.

OK, so I’m obviously a rabid Edgar Wright fanboy, giving positions 1 & 2 on the list to his movies. Guilty. This one is the third and final entry in the “Cornetto trilogy” (one of the most amusingly-tenuous methods of tying together a trilogy of films there likely has ever been). This one is part sentimental nostalgia comedy & part sci-fi action film, with a daft and hilarious central concept that leads to an amusingly cynical conclusion. As always, Edgar Wright writes and directs in brilliant style and fills the movie with an amazing cast.

We are the human race, and we don’t like being told what to do!

A fantastic, satirical morality tale told through the imagination of a 10-year-old in a not-so-ideal situation. It’s hard to describe why this movie works so well without giving away spoilers. While I’m linking to the trailer here, I recommend not watching it and just seeing the movie. Plus, it doesn’t hurt that it features its fair share of Wes Anderson qualities. I’m being a bit arbitrary including this on the comedy list, as it could fit into a couple other genre lists instead.

Let me give you some really good advice. Be the rabbit. The humble bunny can outwit all of his enemies. He’s brave, and sneaky, and strong. Be the rabbit.

I’m a Wes Anderson fan. You either are or you aren’t, and there’s usually nobody that falls in the middle. He’s one of the most unique and distinctive filmmakers out there. This one is near the top of my list of favorite Wes Anderson movies.

Our daughter’s been abducted by one of these beige lunatics!

One of those movies that ends up being far more fun, clever and funny than you expect when you initially see it. I expected to generally like it, but I had such a blast, and it got a good number of genuine out-loud laughs from me, which is actually fairly uncommon. A great cast, top-notch production and a fun script come together nicely.

This movie should not work as well as it does. It really shouldn’t. Sure, it’s an insane true story, but translating it to the big screen was surely difficult to do – particularly for something so notorious. But then here it is, a movie version of the story that totally works. Much of that is thanks to solid writing and directing and production, but it’s the cast that truly makes it work.

There’s no such thing as truth.

While it may not be quite as great as the original (a movie I love), this sequel does a very good job coming close. It has fun surprises, the characters feel like a natural evolution 10 years after the original and it’s just plain lots of fun and gets lots of laughs from me.

When you love something, you shoot it in the face, so it doesn’t become a flesh eating monster.

From one Emma Stone movie to the next (not surprisingly, I’m a fan). This is a goofy, bouncy and funny movie from fun director Will Gluck. It’s one of those teen comedies that elevate themselves above the genre standard.

The rumors are true. I am, in fact, considering becoming an existentialist.

Another one for the list that shouldn’t work nearly as well as it does. Phil Lord & Chris Miller inject this silly adaptation from the serious series and the cast is so much fun. Its sequel, 22 Jump Street, also gets an honorable mention for inclusion on this list.

I didn’t punch him because he was gay. I punched him…and then he happened to turn out to be gay afterwards.

While this might not be the masterpiece of Kiss Kiss Bang Bang, one of my favorite movies (and first place on my list of comedies from the previous decade), this is another wildly fun and goofball genre movie from writer/director Shane Black.

Sweetheart, how many times have I told you? Don’t say “and stuff”, just say, “Dad, there are whores here.”

This is my personal ranking and brief thoughts on the films directed by Wes Anderson, one of my favorite currently active directors.
Under Construction