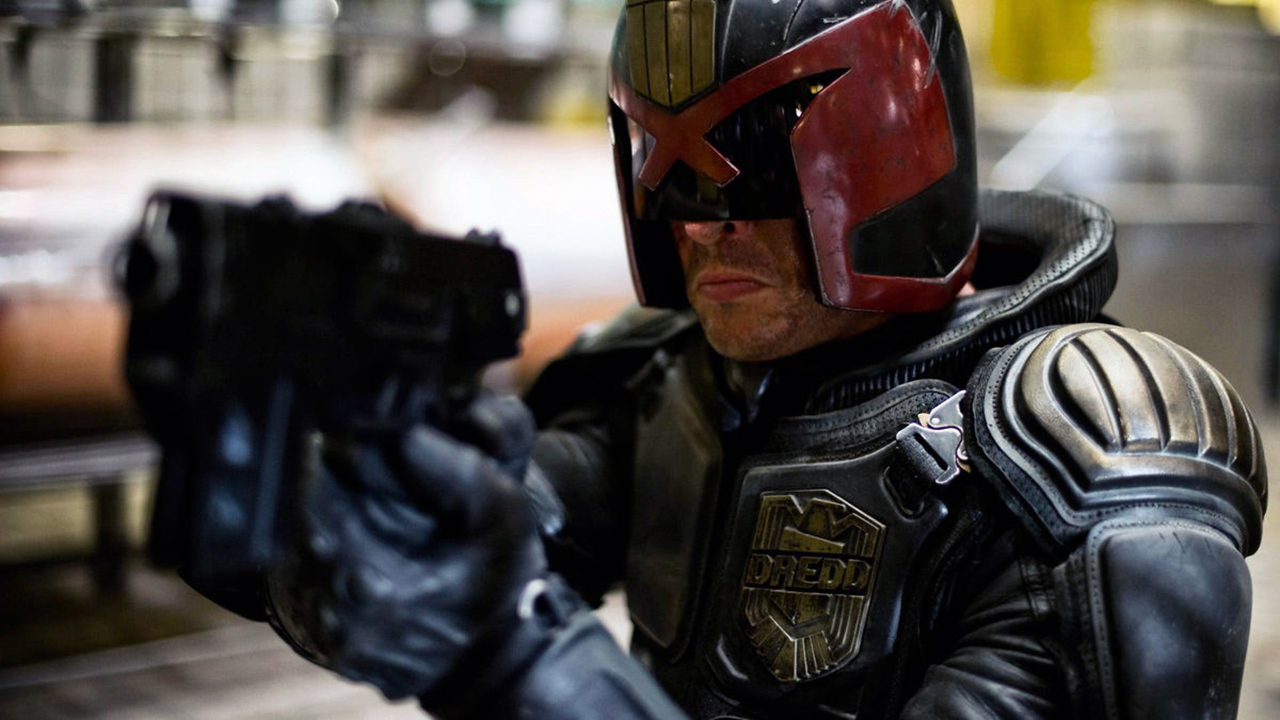 Since the whole movie-adaptation-of-comic-book-superhero thing has become the dominant box office genre of the decade (“The Rise Of Marvel”), I figured I’d do this top 10 list for the decade.

This is part of an effort to list out my favorite films in various main genres. I’m doing them decade by decade to accomplish a couple things. First, it makes it more of an apples-to-apples kind of comparison. Second, it makes it easier to come up with the lists, as doing all-time type lists makes it tougher to make selections and to rank them. I start the decades on the zero year, so this would be movies released from 2010 through 2019. I’m doing one thing a bit differently on this list, which is allowing sequel grouping on a single entry. I did this mainly because when I put together my list, I had ranked the sequel films at pretty much the same level, or close to the same, as the original movie. Grouping them gives me more room for including other non-sequel entries. Only entries from 2010-2019 are allowed to be included. Hey, my list, my rules. Runner-up mention goes to Spider-Man: Homecoming (2017) and Iron Man 3 (2013).

I’m one of the few who saw this movie in theaters, and I loved it. It is tonally extremely different than the lame 1995 Stallone film. This is a dark, gritty movie that lives in the grey area. The always-great Karl Urban gives an impressive performance for somebody that never – not even once – has the top half of his face appear in any scene in the movie. Add in the highly-stylized production, design and filming and you’ve got a wild, entertaining action film.

This isn’t a negotiation.

You’ll notice, with the exception of a couple entries (like Dredd above and Dark Knight Rises below), that this list is predominantly the more comedic of superhero films. That’s how I like them, particularly in the modern era type of superhero movies. It’s a big factor of why Marvel is more represented than DC. As a nerd who is NOT a comic book nerd, the first time I’d even heard of the Guardians Of The Galaxy was when I saw the first trailer for the film. It looked fun, and I love it, and its sequel.

I am going to die surrounded by the biggest idiots in the galaxy.

I’m also one of the rare people who considers the Ant-Man films to be some of the best Marvel has made. The cast is great, the script is fun, the dialog is great and the production is inventive and impressive. After the trouble of losing the amazing Edgar Wright part way into pre-production, director Peyton Reed took up the mantle nicely. There are ideas and scenes in the film that feel very much Edgar Wright that probably carried through. But yeah, behind Guardians Of The Galaxy, this is my favorite franchise of the MCU. Oh, and Paul Rudd is perfect in the role.

One question… Is it too late to change the name?

The Deadpool movies tend to be a thing where you either love ’em or hate ’em. They are a very distinct kind of thing, both tonally and in terms of character and plot. As is the case with many of them on this list that I like, these movies don’t take themselves seriously in the slightest. And, well, Ryan Reynolds is at his most Ryan Reynoldsness.

What!?! Just the first Avengers film and non of the following three films from the decade? Yep, that’s how I intended it. This first film is great, thanks largely to Joss Whedon, I’m sure. While he has commented about the troubles making the second film, he does still consider the final film to be a “director’s cut” of the movie, such as it is. I don’t dislike it, but I don’t consider it any better than mildly OK. Same goes for Infinity War and, uh, the fourth one, whose title escapes me at the moment.

Phil? His first name is “Agent.”

The one entry of the Christopher Nolan Dark Knight trilogy to land in this decade. Yeah, it’s not without its problems and is the weakest of the trilogy, but a lot of the movie is still fantastic.

Calm down, Doctor! Now’s not the time for fear. That comes later.

I can’t talk to fish! Even if I could, I mean, honestly, what could we do with that that’s cool?

What!?! You like the first Captain America movie, but not Civil War, the second one? Yup, that’s how I intended it. This one is a bit over the top in plot and style, but it’s having fun an isn’t annoying stupid, like Civil War.

After a so-so first movie and an AWFUL second one, this third Thor movie was such a wonderful surprise. How in the world it took them so long to put Jeff Goldblum into the MCU, I have no idea. He’s so wonderful in his role, and the rest of the cast is having a blast with this one. It is VERY easily the most entertaining and engaging of the Thor movies and is definitely Chris Hemsworth’s best turn in the role.

So much has happened since I last saw you! I lost my hammer… like, yesterday. So that’s still pretty fresh.

This one ended up much better than I expected. It has a good sense of humor, great production, a solid enough script and a wonderful cast. Most important is how perfectly Gal Gadot works in the main role. She was easily the one good part in Batman v Superman (or whichever horrible movie it was she debuted in).

My father told me once, he said, “If you see something wrong happening in the world, you can do nothing or you can do something.” And I already tried nothing.

This is my list of personal favorites by category for the 2019 year in movies. It’s basically my own personal Oscars

I celebrate Thanksgiving the old-fashioned way. I invite everyone in my neighborhood to my house, have an enormous feast, and then I kill them and take their land.