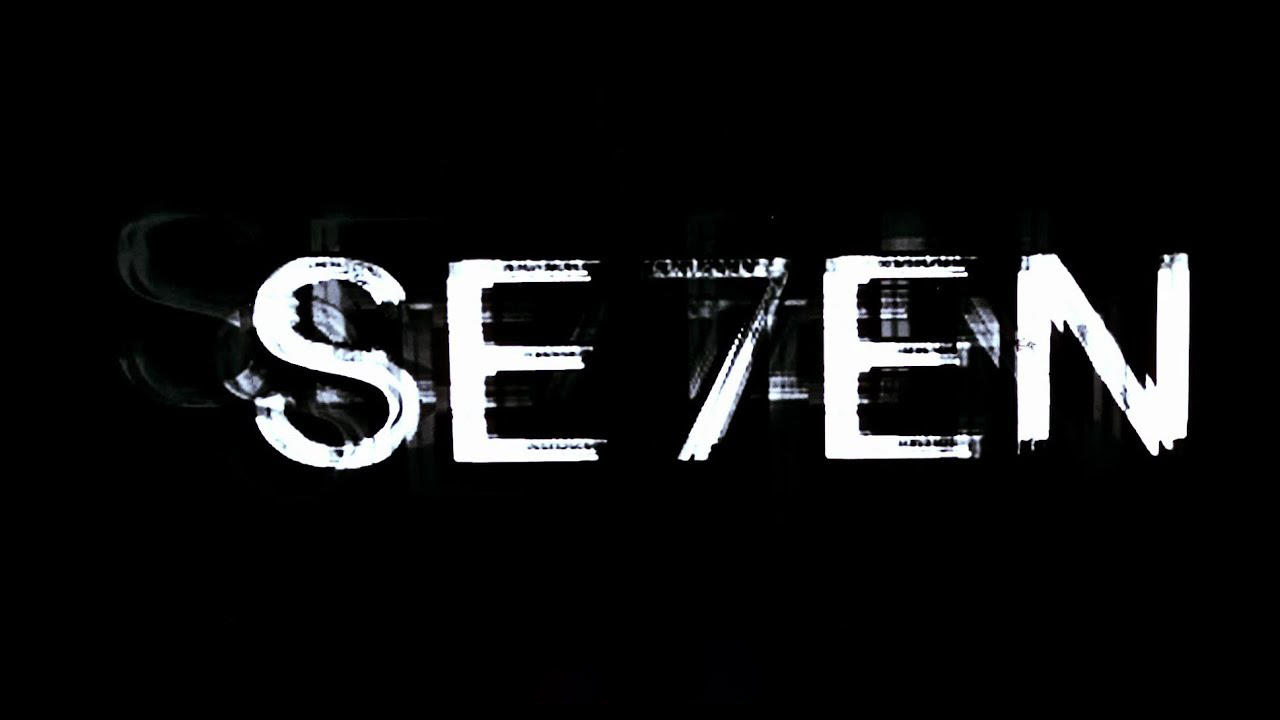 In this post, I’m listing out some of my favorite movie opening credit sequences. To make it onto the list, the sequence has to be during the start of the movie and not at the end. More and more modern movies are choosing to tack the fancy credit sequence onto the end of the movie before the credits role. Personally, I much prefer them to be up front, working to set the tone and style of the movie. There are a number of movies I could have added here, but left out for a variety of reasons. Some would involve adding too many entries (Saul Bass and/or Hitchcock sequences, Sergio Leone movies, Pink Panther movies, etc).

It may not be the fanciest, or the most clever, or the most expositional opening credit sequence ever made. But when it comes to simply laying on the style and setting the tone, Richard Donner’s original Superman leads the pack. Most of that success is thanks to John Williams’ phenomenal main title march.

This is a stylistic and creative opening credit sequence that not only embraces its subject matter very well, but builds up to a final moment that sets the tricky tone of the movie.

Edgar Wright’s wildly stylistic and creative movie, Baby Driver, features one of the most complex and creative opening titles. Pay very close attention to this one. Nearly everything in this sequence is carefully coordinated and timed to the music, including a variety of the lyrics spread around the background (and foreground) through the entire scene. And, of course, it’s all in a single shot.

OK, including this one is a little bit of a cheat. Many of the Bond movie opening credit sequences could (and probably should) be in this list. But to keep them from dominating, I went with my favorite one. Some have better visuals, some have better songs, but GoldenEye is very good at both.

Like the Bond entry, this one is a bit of a cheat. Saul Bass was a legendary main title designer for decades, at his peak in the ’50s and ’60s. Spielberg embraced the style of many of those with his very fun opening for this also fun movie, so I’m including it in the list for representation. And, of course, John Williams definitely helps make it work.

There will be a few David Fincher movies represented on this list. Fincher is one of the most stylistic directors to ever work in the medium, and he certainly enjoys a lavish opening credit sequence for his movies. This is his most aggressive, fully utilizing his music video director sensibilities.

We go from dark and intense to utterly silly. While I could have just as easily selected the credits from either of the sequels, I decided to just go with the original.

And we now go back to the purely-stylistic kind of opening titles. Like Superman’s opening credits, this is a blending of Ennio Morricone’s spectacular music with stylistic text design.

Another David Fincher movie for the list. This time with another wild and aggressive tone-setting blend of music and visuals. And we get to take a roller-coaster trip through a brain in the process.

And another Richard Donner movie for the list. LadyHawke has one of the best examples of an anachronistic music score for a movie (something I’m fond of). Donner opens the movie immediately setting the tone, with Alan Parsons Project band member Andrew Powell rocking out with an electronic orchestral rock cue set to a stylistic text & hawk-visual blend.

Along with Catch Me If You Can, this is another Saul Bass styled credit sequence, from one of my favorite movies. It fits the style of the retro-pulp detective novels that the movie centers around. John Ottman’s excellent music score kicks it to another level.

The third (and final) Fincher film to be featured on this list. Se7en’s opening credits set a new style standard that numerous movies imitated for years after.

Another fun use of design and music to set the tone for a movie. This one, of course, borrows lots of packaging design from various cigarette brands to present each credit.

I was one of the few big fans of this movie, and I enjoyed the ability of these opening credits to cover its historic backstory and present it all in style.

Like the previous entry, this entry represents sequences that are used to convey backstory, history or other general exposition, and does so with fun style and tight pacing.

Apparently, it’s hard finding a quality copy of the Run Lola Run opening in good quality online. This one is missing the subtitles, so the link I’m including should start where the credits actually kick in. Those credits quickly set the pace and tone of the movie with the driving music and the mixed styles.

I selected this sequence to represent the various Mission: Impossible films. Like others in the franchise, it uses the fuse and theme nicely.

When it comes to simple text and music stylistic credit sequences, Alien is an obvious template of how you can do it with perfect restraint. The title slowly builds, the music flutters to a start, the sound design lays out some ambient style and it leads into an equally restrained set of shots around the stillness of the ship.

When it comes to anachronistic movies that have fun setting an unusual tone, few things immediately do it as well as A Knight’s Tale did with the joust audience singing/clapping along to Queen’s We Will Rock You. You immediately know that this movie is here to have fun and not take itself too seriously.

When it comes to movies that ooze style, few do so more than Sin City. Likewise, its opening credits lay down a slick sense of style through simple contrast and gritty music and sound design.

Joss Whedon has fun with a single take (which I think it actually 3 takes edited together) which introduces the ship and characters as it goes, along with fun dialog that also sets up the basics about the crew and what they do. In other words, it sets the tone of the movie nicely.

While it’s not the fanciest credit sequence ever made, the simple illustrations on a red background set to Vangelis’ excellent score establish the very soul-crushing tone the movie would take (a movie I quite like, but I understand others not liking, mainly due to that oppressive tone it takes).

Snarky, stylistic and silly. Yep, that pretty much describes Deadpool, and the credits don’t disappoint in embracing that philosophy.

For the heck of it, closing the list out with the brief but fun opening credits from Deadpool 2. Its Bond credits style, set to an original Celine Dion song, is super-silly. And it also has fun playing with the fact that it follows right after they killed Morena Baccarin’s character of Vanessa in the pre-credits opening.

Nearly one half of all Americans are torsos.