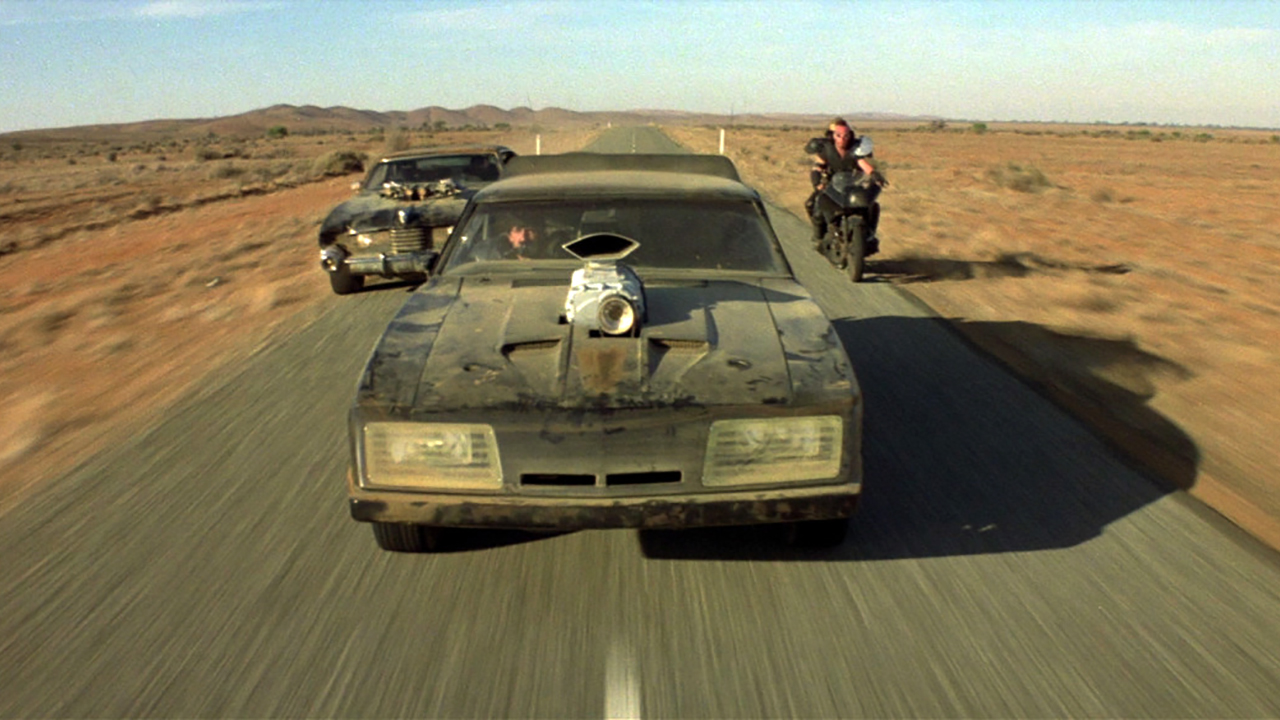 This is a music video edit of footage from the first three Mad Max films set to Juno Reactor’s “War Dogs”.

I spent the early part of 2019 occasionally screwing around with this video edit of footage from the first three Mad Max movies. My original intention was to use all four films from the franchise, but it quickly became obvious that I could easily fill it with just the first three, and that the fourth has so much awesome material that it really deserves its own video (which I’ll get to making eventually). I’m pretty happy with how this video came out.

This video actually has a full 5.1 mix in the download copy that I think makes a nice improvement over viewing the 2.0 stereo mix the above embedded stream.

The other day I was thinking that I tend to overthink things. Then I thought, ‘do I, though?’