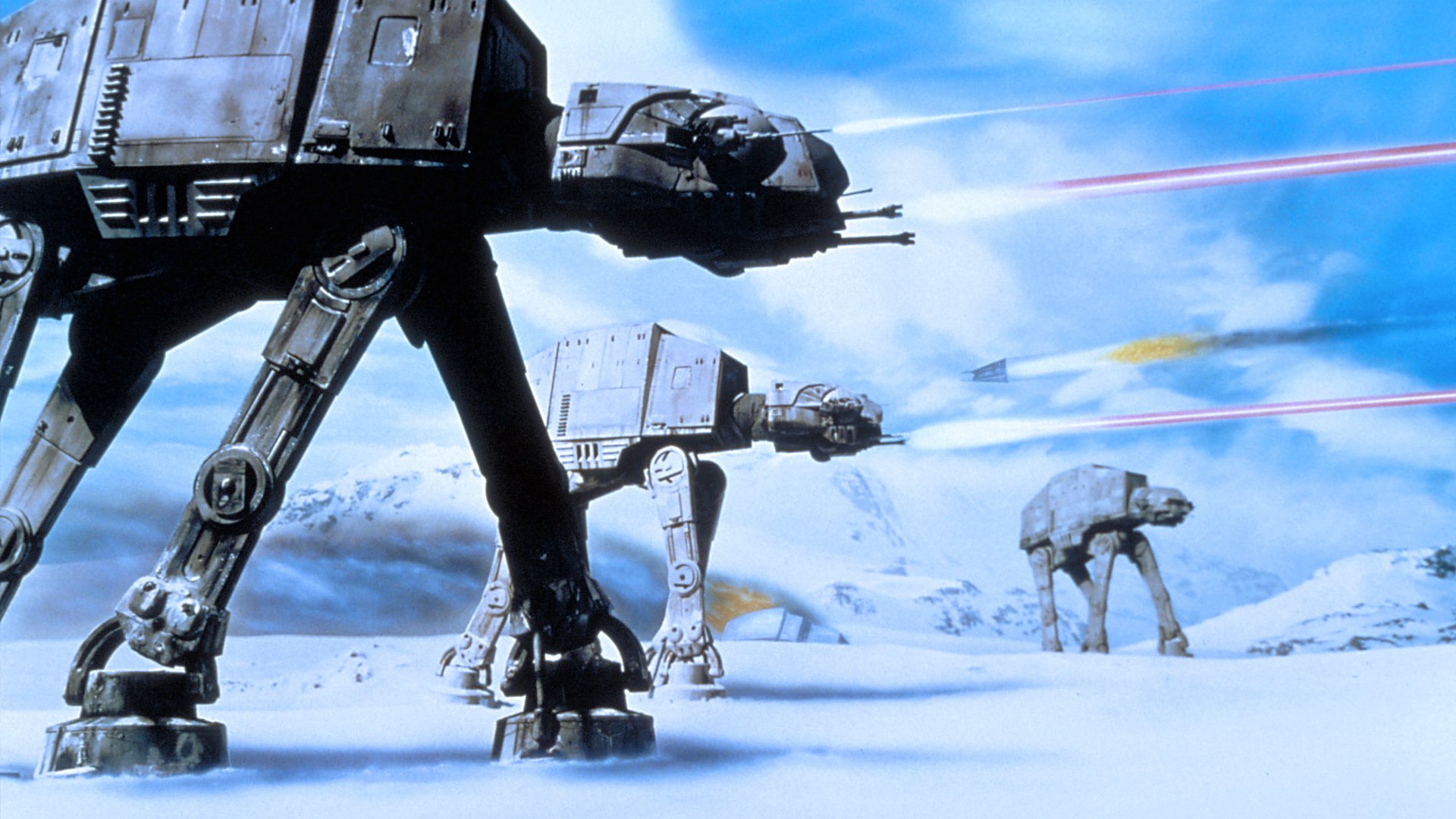 This is part of an effort to list out my favorite films in various main genres. I’m doing them decade by decade to accomplish a couple things. First, it makes it more of an apples-to-apples kind of comparison. Second, it makes it easier to come up with the lists, as doing all-time type lists makes it tougher to make selections and to rank them. I start the decades on the zero year, so this would be movies released from 1980 through 1989. I had a heck of a time getting this list down to 10, and figuring out how to arrange them. A number of these movies would be near the top of my all-time favorite movie of any kind list. Before getting to the list, I’ll mention a few runner-ups (in no particular order): Predator (1987), Escape From New York (1981), The Running Man (1987), Back To The Future Part II (1989), The Last Starfighter (1984), Star Trek IV (1986), Outland (1981), Starman (1984), Innerspace (1987), Time Bandits (1981), Flash Gordon (1980). Also, there are some movies that occupy multiple genres. Some of them fall somewhat into sci-fi, but I’m saving them for a different genre’s list (Ghostbusters, The Thing, etc).

This will probably always be the gold standard of the Star Wars franchise. After the success of Star Wars, this turned out to be a better and more mature sequel than most people expected. This movie definitely extended the universe of Star Wars into a larger mythology and scope. It is also an example of a huge number of massively talented people ending up in the right time and place to get that spark of magic. Everybody upped their game and proved that Star Wars had the potential to be a franchise rather than a fluke one-hit-wonder. This is also the oldest memory I have of seeing a movie theatrically (I miss Plitt’s Woodfield 1 & 2 screens).

I am such a nerd for this movie that it’s hard to know how to rank this one or even describe it. Frankly, this one could easily be #1 on this list. I was almost 7 when this one came out, and quite frankly it was made for me. Even at that age, I was a computer nerd, so add that to the mix. The making of this movie is so unique and immensely ahead of its time that is guaranteed to forever be a one-of-a-kind production. Nobody would intentionally put themselves through what they did making this one again. I’m a big fan of Tron: Legacy as well, but as faithful as it was the original still stands as completely unique.

This is another one that could easily be at the top of this list. Despite being a box office disappointment at the time, the movie grew to be one of the most respected films of its era and genre. Ridley Scott’s visual splendor is oozing from every frame of the film. Its comfortable editing and storytelling adds many layers of style and enjoyment. Add to all of that a spectacular cast and a magnificent music score from Vangelis and you have a marvelous film. And who would have thought that this one would manage to get a fantastic sequel, 35 years later.

As you can start to tell from the entries on this list so far, 1982 is an important year for me when it comes to sci-fi movies. This will probably always be the best Star Trek film. I’ve seen it more times than I can probably count. I can quote along to most of it. If Star Trek: The Motion Picture was a disappointment to the studio for the production effort and budget they put into it (though I generally like it), this movie is quite the opposite. Paramount put in minimal effort with this one, and what they got surprised everyone.

The Terminator was the big breakout film for James Cameron. Aliens was the one that established the rule of never underestimating Cameron. After the success of Ridley Scott’s first film, it was a daunting task to come in and not only do a sequel but one that went in a completely opposite style and direction. In the process, he pulled off one of the greatest action movies made and turned Sigourney Weaver into a groundbreaking action heroine. Unfortunately, the franchise went off the rails after this one.

This is definitely one of those movies that I love more than most people do. It’s a contender for being one of the most physically challenging movies ever made. The cast and crew went through a constant struggle. The fact that one of my favorite movies came out of the process is quite impressive. The special edition version of movie from a few years later fixes some of the problems the theatrical version had, thanks largely to time and production restraints the movie suffered under by the time of release. This one goes hand-in-hand with Aliens as my favorite James Cameron movie.

A classic that probably needs to description or justification. It’s a movie that has carved out its place in movie history. This one was no stranger to production problems, suffering through infamous and drastic recasting changes. The movie put people like Robert Zemeckis on the map and Christopher Lloyd became the defacto example of the wild-haired scientist movie role.

The unexpected hit of 1984, James Cameron’s movie established itself as a genre template – one that would be copied way too many times by cheap knockoff productions. It would also kick off what would become a key franchise for Cameron. It would also give Arnold Schwarzenegger his key identity. And, like he did for Sigourney Weaver in Aliens, he would do for Linda Hamilton in this and the second Terminator films – establishing a touchstone action heroine.

Paul Verhoven came out swinging with his high profile Hollywood debut. His over-the-top craziness is on full display. It’s kinda funny that the RoboCop franchise went on to be a more tamed down kid-friendly thing in the years that followed. This first movie is anything but. Peter Weller and Nancy Allen are quite good in the lead roles, but the biggest acting fun in the movie is given to the bad guys. Kurtwood Smith, Ronny Cox and Miguel Ferrer have a field day with their roles.

While it may be my least favorite of the original trilogy, there’s still plenty of great stuff in the third Star Wars film made. The Ewoks drag the movie down a bit, and not all of Luke’s material works, and the Death Star plot is a bit too derivative. But having said all of that, everything else works very well and is plenty of fun.

Geography is God’s way of keeping us all from constantly being a mob.