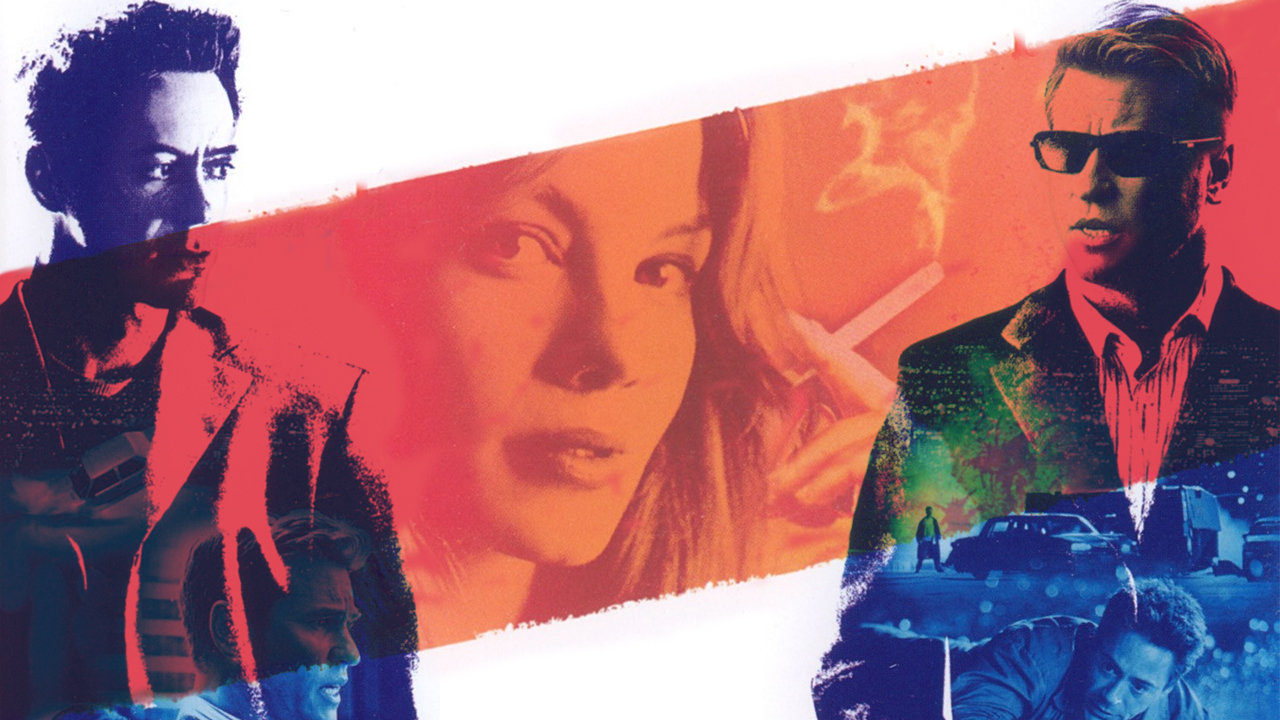 This is part of an effort to list out my favorite films in various main genres. I’m doing them decade by decade to accomplish a couple things. First, it makes it more of an apples-to-apples kind of comparison. Second, it makes it easier to come up with the lists, as doing all-time type lists makes it tougher to make selections and to rank them. I start the decades on the zero year, so this would be comedy movies released from 2000 through 2009. Some films span multiple genres and I’m saving some for other lists (Hot Fuzz, etc). Runners-up to this list would be Death At A Funeral (2007), Napoleon Dynamite (2004), Get Smart (2008), The Royal Tenenbaums (2001), Harold & Kumar Go To White Castle (2004), Zoolander (2001), Anchorman: The Legend Of Ron Burgundy (2004), The Hangover (2009), Little Miss Sunshine (2006), Pineapple Express (2008), The Matador (2005) and The Simpsons Movie (2007). Also, romantic comedies will get their own lists, assuming I eventually get to that category.

This is one that can fit in many genres. It’s part action movie, part thriller, part mystery, etc. But through it all, it’s a comedy. It goes toe-to-toe with Serenity as my favorite movie of 2005 and is certainly a contender for being my favorite of the 2000s, in any genre. The cast is magnificent, the script is a delight, the direction balances the mix of bizarre tones perfectly and the production is dripping with wonderful style. Oh, and John Ottman’s music score is wonderful.

This wonderfully silly movie might just be my favorite underdog “sports movie”. In parodies the genre in the best way possible, by embracing it fully. Vaughn and Stiller play their adversarial roles hilariously. It’s surely not hard, as both roles play into their natural comedic strengths. The jokes come fast and furious in this one, but for me, it’s the commentators and “ESPN 8: The Ocho” stuff that lands the biggest laughs. That, and any of the stuff with Justin Long’s character. Just remember to dodge, duck, dip, dive and… dodge.

Perhaps the most sobering of sci-fi comedies. One watches the opening sequence, explaining how the world became so stupid, and slowly your laugh turns from broad laughs due to the ridiculousness to nervous laughs due to the plausibility of much of it. It seems, year by year, that a more and more of this movie seems less unbelievable. Sadly, Fox pretty much disowned this movie when it was made, and just tossed it out there with barely a mention. Thankfully, it has gotten a large cult following since then and has become the classic that it deserves to be.

Welcome to Costco, I love you.

The feature film debut of what is currently the director with the most reliably awesome filmography, Edgar Wright. After his subtly brilliant British series, Spaced, it should have been no surprise that his feature debut would be at least as good. Of course, it was. He brought along some of the great acting talents from Space, namely that of Simon Pegg and Nick Frost – a duo who would go on to a number of great projects together, multiple times for Edgar Wright.

You got red on you.

Part of the zombie comedy double feature of awesomeness with the above-mentioned Shaun Of The Dead. I’m not sure which I laugh at more. Both are wonderfully silly. This one also goes for over-the-top humor, and nails it. The unusual cast combination works as well as the unusual character combination.

I’ve never hit a kid before.

The second movie on this list to not only feature Ben Stiller in a wonderful idiot role but also the second to feature a truly fantastic performance from Robert Downey Jr. This time, Downey actually got a best supporting actor nomination (which is equally deserved and hilariously meta). This movie is insanely over-the-top, intentionally so. It even goes so far as putting a few fake trailers upfront. There are scenes in this movie that are hilariously fun satires on the modern action movie, and the modern war movie. Then there’s Tom Cruise turning in an amazingly unflattering supporting role.

I know who I am. I’m the dude playin’ the dude, disguised as another dude!

OK, so this movie adaptation might not have been perfect, and other Douglas Adams fanatics (of which I’m one) may love to pick this one apart, but I rather liked it. Like most aspects of the production, the casting is fantastic with an exception or two. I appreciate the unusual casting of Mos Def for Ford Prefect, but I don’t think it worked. Likewise, the production is mostly excellent with a couple of exceptions. They should have just abandoned Zaphod’s second head rather than give it the weak attempt they did. And the ending may not be perfect. But let’s face it, if there’s one thing Douglas Adams could never pull off, it was an ending. I doubt he would have argued that. Overall, the movie gets the tone right, which is the most important thing (the “empathy gun” is spot-on Douglas Adams). And, they get most of the important details right.

It must be Thursday. I never could get the hang of Thursdays.

Wes Anderson movies are something of an acquired taste. Many don’t like them, but I’m a huge fan of his eccentric work. The Life Aquatic is arguably Anderson at his most eccentric. His talented, diverse and top-notch cast is clearly having a field day with the material. If you like movies with an odd sense of humor and extremely left-of-center characters, then, by all means, give this one a viewing.

Don’t point that gun at him, he’s an unpaid intern.

This is one where I have to be extremely selective about who I might recommend it to. It shouldn’t come as a surprise that it pushes its R rating to the extreme, in a number of ways. It revels in its depravity, but somehow still manages to insert a good-hearted core to the story. Highlight of this one is the cast, with Billy Bob Thornton the central linchpin. Also key is fantastic director Terry Zwigoff.

This wild ride of insanity is depressingly true to its real-life story. Everything about this one is great. Just take my recommendation and watch it. It’s one of the most underrated movies of its decade.

Who’d make up someone named Regina? It’s the capital of Saskatchewan.

I wish the first word I had said when I was born was ‘quote.’ Then before I die, I could say, ‘unquote.’