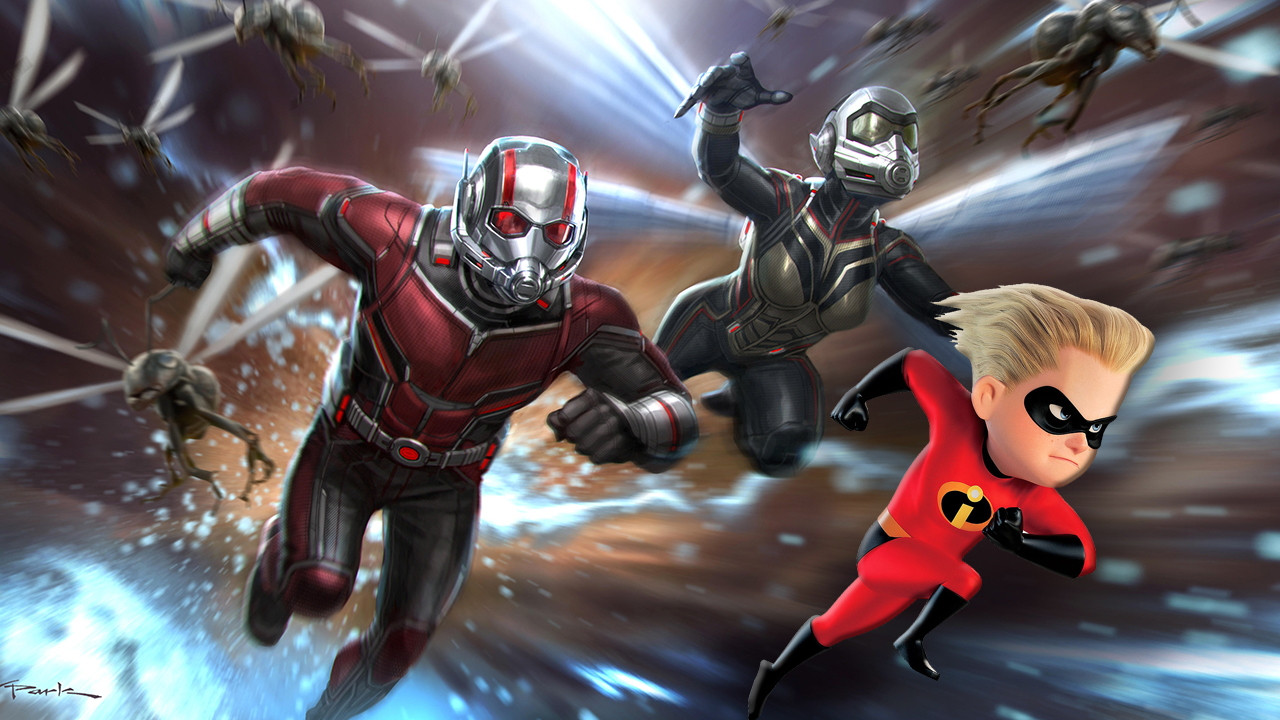 This is a list of the 2018 movies I’ve seen, in the order in which I liked them. I have trouble getting actual reviews posted these days. So instead I have a couple of brief sentences included here on the list, for lack of anything more. Links on titles go to the movie’s Wikipedia page. The trailer link after each title will load the movie’s trailer in a simple pop-up. For a list of my personal 2018 movie awards by category, click here.

I replaced the headlights in my car with strobe lights. Now it looks like I’m the only one moving.