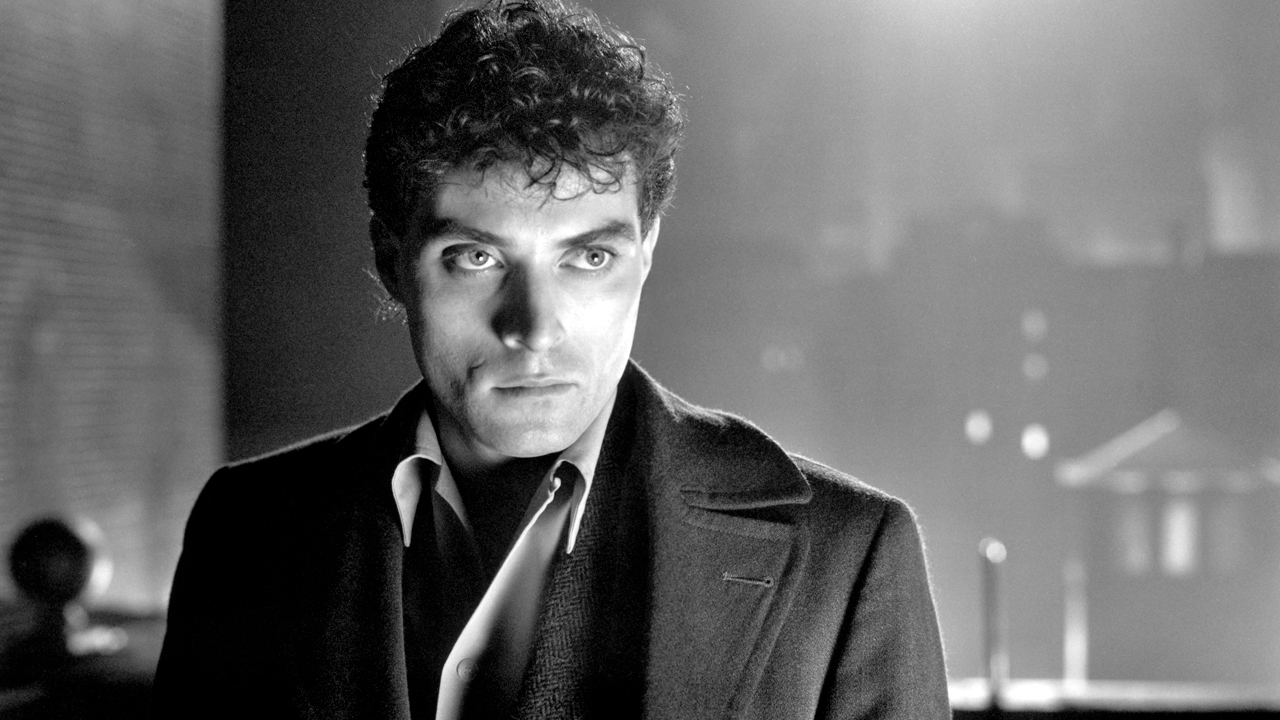 This is part of an effort to list out my favorite films in various main genres. I’m doing them decade by decade to accomplish a couple things. First, it makes it more of an apples-to-apples kind of comparison. Second, it makes it easier to come up with the lists, as doing all-time type lists makes it tougher to make selections and to rank them. I start the decades on the zero year, so this would be movies released from 1990 through 1999. I had a really rough time getting the list down to 10 for this one – quite a few Sci-Fi films I love from the ’90s. Before getting to the list, I’ll mention a few runner-ups (in no particular order): Tremors (1990), 12 Monkeys (1995), Mystery Science Theater 3000: The Movie (1996), Starship Troopers (1997), Soldier (1998), The X-Files: Fight The Future (1998) & The Thirteenth Floor (1999). Also, there are some movies that occupy multiple genres. Some of them fall somewhat into sci-fi, but I’m saving them for a different genre’s list.

The absolute (and only) highlight of seeing the excruciatingly terrible Mortal Kombat: Annihilation theatrically was the fact that it was the only time I saw the awesome teaser trailer for Dark City in a theater. This is a wonderfully stylized movie, fantastically directed by Alex Proyas. It has a unique retro design and tone and features a superb cast and a very cool script. I’ve seen this movie many times. More recently, a director’s cut of the film was released that is even better (it thankfully drops the uber-spoiler opening narration and makes a number of other good editing fixes – or more likely “unfixes” what the studio probably demanded). Put simply, this is one of my all-time favorite sci-fi films.

In contrast to the awesome trailer that Dark City had, I’m not particularly fond of the trailer for this movie (I hate trailers that use stupid voice-over). On the other hand, the movie itself is so very, very good. It’s possibly the single greatest go-to example of a satire that loves its source material so much that it actually works as both satire and equally well as that which it satirizes. The cast is spot-on. Tim Allen & Sigourney Weaver do a nice job in their roles, but for me, the highlights are Alan Rickman, Sam Rockwell & Tony Shalhoub. All the supporting cast is great, too. The production is first-rate and the script is full of great stuff.

A great cautionary tale relating to genetics. While writer/director Andrew Niccol’s The Truman Show was almost immediately validated in terms of cautionary tales, it’ll probably take quite a while before some of the stuff in this movie plays out in real life. The cast here is very good, and the production has an interesting combination of retro and post-modern.

Easily the best of the Next Generation era Star Trek films, this action thriller hits nearly all the marks wonderfully. For all the failings of Generations, this movie proves that the TNG cast could get a great theatrical film. The production quality on this one is really quite good. The production highlights are Matthew Leonetti’s cinematography and the wonderful music score from the great Jerry Goldsmith (and his son, Joel).

Even when this was released in 1995, this film played out in something of an alternate reality variation of 1999. It plays some things to a bit more extremes and asks some interesting “what if” kind of questions about the possibilities of technology that can record actual human experiences. Like other movies that came before (such as Brainstorm), it takes a dark approach to the concept. The idea that it would be treated like a drug on the black market gives it an interesting edge. The cast is great, the production is top notch and the direction from Kathryn Bigelow is confident, bold and remarkably dynamic. Most people don’t realize that James Cameron wrote and produced this film (Bigelow is one of his ex-wives).

What can I say about this film that everyone doesn’t know. It’s one of the touchstones of sci-fi films, and is still the pinnacle of the overall hit-or-miss Terminator franchise (for the record, I love the first two films, like the third, hate the fourth and quite liked The Sarah Connor Chronicles series).

I’m definitely a big fan of this film, but I do think it’s slightly over-rated. There are a few sequences in the film I’m not super-fond of (such as the subway station fight), but overall it’s a groundbreaking movie, produced with plenty of style to spare. And unlike most of the fans of this film, I don’t completely hate the sequels. They are definitely inferior, and certainly, they have many more problems (mostly script-related), but I generally enjoy them well enough.

What can I say, I love this movie. Yeah, it’s got many stereotypes going on, and it’s silly, but that’s kinda the charm of it all. It’s got some great Emmerich production quality (and is one of the last big scale model work visual effects films made). Add in a great ensemble cast and a perfectly awesome music score from David Arnold and you’ve got a winner. I watch this movie pretty frequently and do at least one screening a year around July 4th.

Certainly one of my favorite Spielberg films, this action/adventure movie is a little bit less “sci-fi” than most of the films on this list, but it certainly qualifies. While other films had notably featured computer graphic VFX before (Tron, T2, The Abyss, etc), it was this movie that completely and irrevocably changed movie production forever. Most amazingly, the CGI in this film still holds up today. That’s the true test of how good a movie’s visual effects are – how well they stand up after 10-20 years. There were a few films in the 90s that pulled that off during the early CGI era (Apollo 13 would be another excellent example). Ultimately, this movie would become one of the most famous and notable of its era and genre.

This is my list of personal favorites by category. It’s basically my own personal Oscars.…

I was staying in Florida at a motel called The Three Palms, run by an older couple, one of whom was missing a hand.