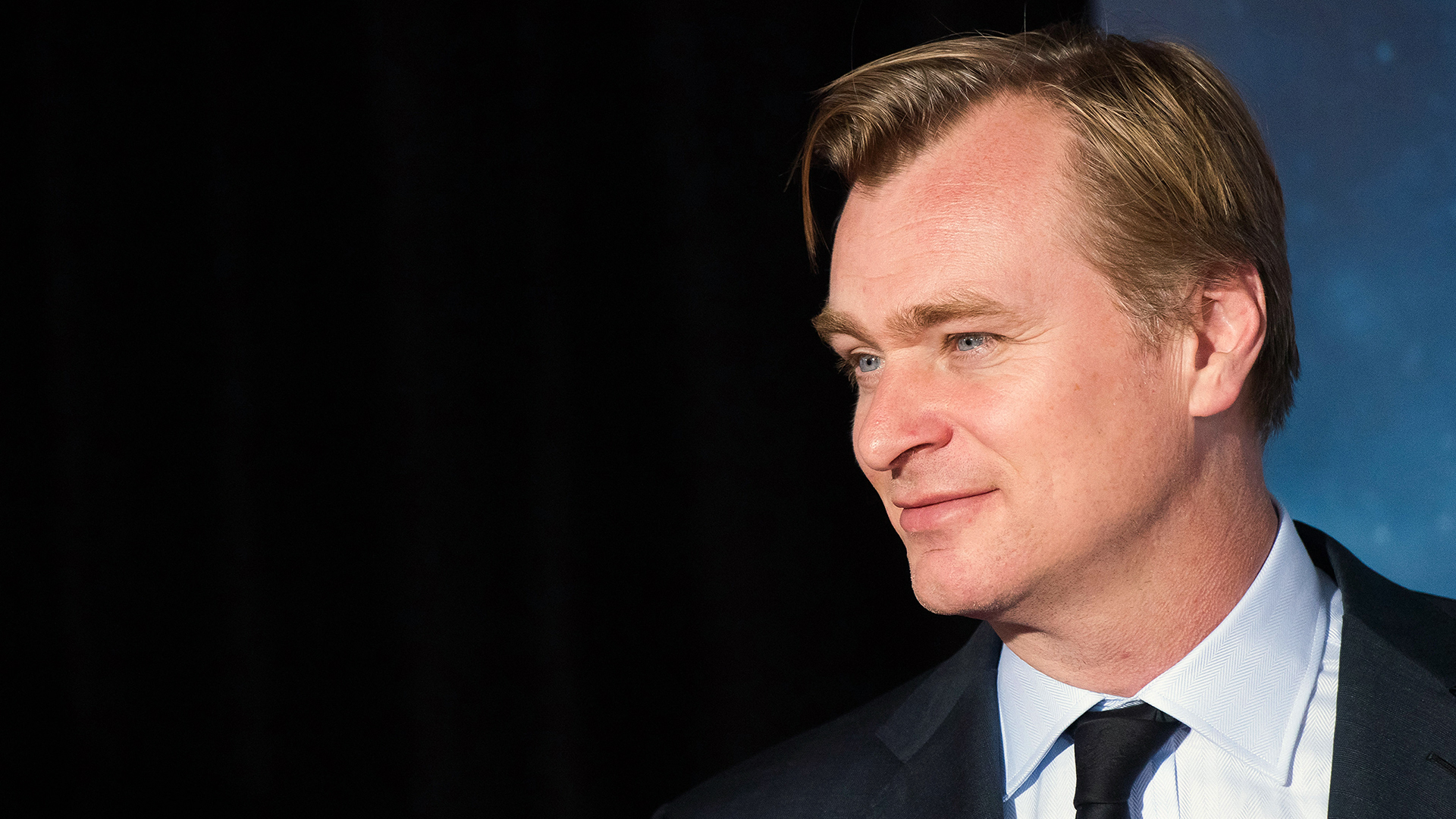 This is my personal ranking and brief thoughts on the films directed by Christopher Nolan, one of my favorite currently active directors.

It’s a very tight race for top spot between Inception and Dunkirk, but I’m going to give it to Inception. This wildly experimental and stylish film features some of Nolan’s most impressive production quality and playful directorial choices.

One of the all-time great war movies, and one of the most unorthodox as well. Nolan plays with structure and narrative in creative ways, which is not unusual. In his seemingly endless effort to figure out all the ways of messing with timelines, this one plays out three timelines at different speeds, ultimately working their way to syncing up.

This is Nolan’s second film as director and is certainly his breakout piece of work. It’s also what put his skill at messing with plot structures on full display.

The second and best of Nolan’s dark and gritty Dark Knight trilogy of films, this is the one where all the pieces truly came together. The real piece of magic in this one is Heath Leger’s amazing performance as The Joker.

Easily one of the most overlooked and/or underappreciated of Nolan’s films, this psychological crime thriller features a fantastic performance from Robin Williams as the villain and, quite frankly, easily one of Al Pacino’s best performances. It’s a fantastic, moody film.

Nolan’s groundbreaking relaunch of the Batman franchise, taking things from the campier style down to a dark and gritty approach, with great success.

Much of Interstellar is absolutely brilliant. But there are problematic parts of it as well – primarily the ending, and the parts that tie into that ending. Still, at least the parts that don’t work were ambitiously trying something, which I can respect. And the parts that really work help make up for any deficiencies.

Of all the movies that Nolan directed, this one bit off more than it could chew. It’s highly ambitious and tries to cover a lot of material, and in doing so kinda drops the ball on certain aspects. But plenty of it works well, and as usual it is fantastically produced.

I have my problems with this movie, primarily in the last act, but the cast and the rest of the movie makes it work well enough. It’s a very well shot and produced movie.

Nolan’s directorial debut was shot on a wildly tight budget, and those limitations do hinder things a bit. But, not surprisingly, he does managed to make about as much from the tight budget as he could. For the last movie on the list to still be a good movie says a lot about his filmography.

This is my list of personal favorites by category. It's basically my own personal Oscars.…

This is my list of personal favorites by category. It’s basically my own personal Oscars.…

I guess we were all guilty, in a way. We all shot him, we all skinned him, and we all got a complimentary bumper sticker that said, “I helped skin Bob.”