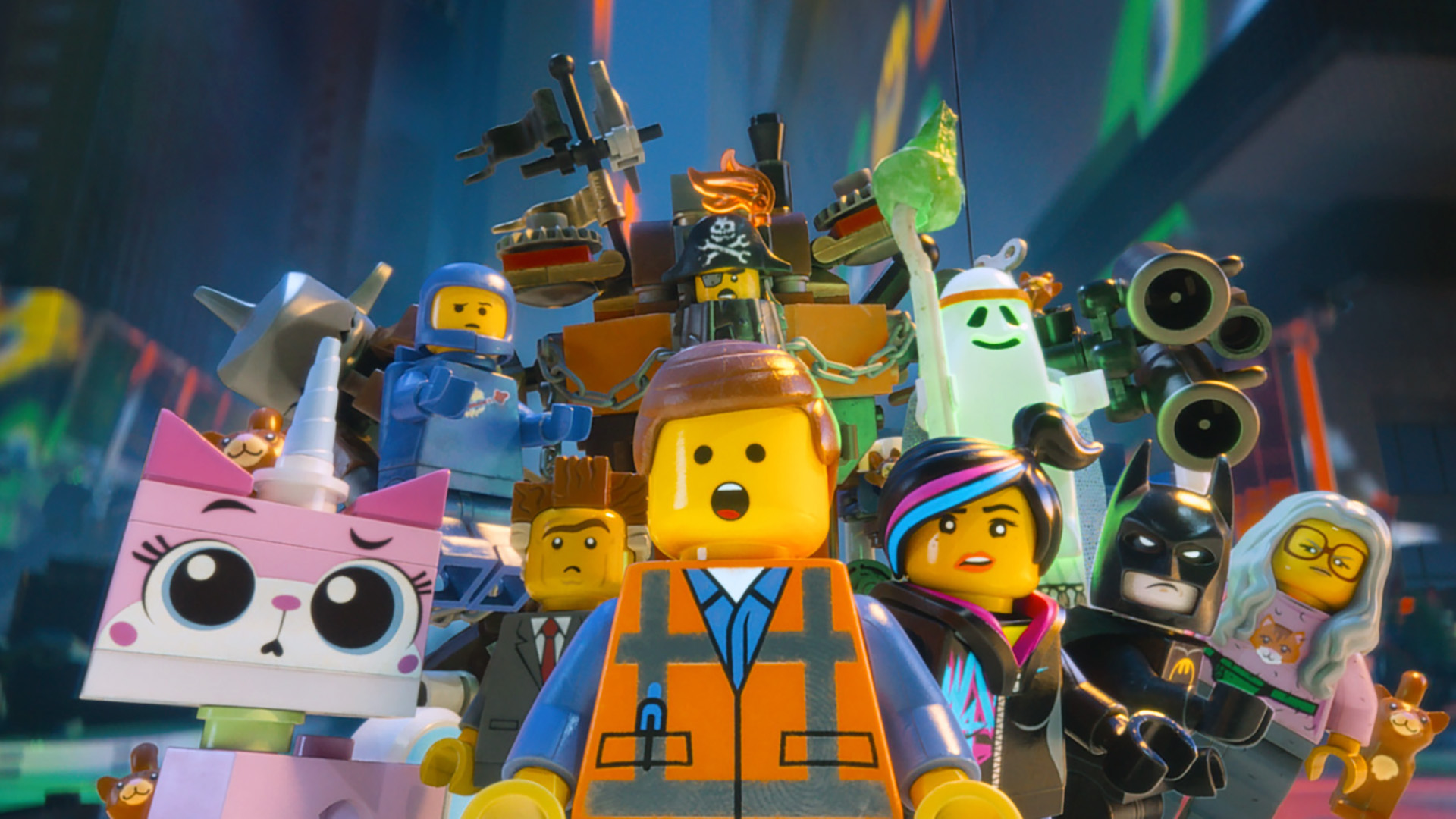 This is a list of the 2014 movies I saw, in the order in which I liked them. I have trouble getting actual reviews posted these days. So instead I have a couple of brief sentences included here on the list, for lack of anything more.

This is my list of personal favorites by category. It's basically my own personal Oscars.…

This is a list of my 10 all-time favorite movie trailers (or teasers).
Under Construction

I had this parrot. The parrot talked, but it did not say “I’m hungry.” So it died.